By Sarah Curran.
Published: 33 secs ago

Zooey Deschanel is opening up about a potential “New Girl” reunion.

In a new interview with The A.V. Club, the actress was asked if she would ever like to reprise her iconic role as Jessica.

“I miss playing Jessica Day, I loved playing that character,” said Deschanel. “It was so much fun being on set every day. Mainly, I miss the camaraderie with the other actors, I loved working with everyone and we just had such great writing on the show.”

Admitting that she might not be totally down for a reunion just yet, she added, “I don’t know the answer, it feels like 50% here and 50% there, so I’m not really sure.” 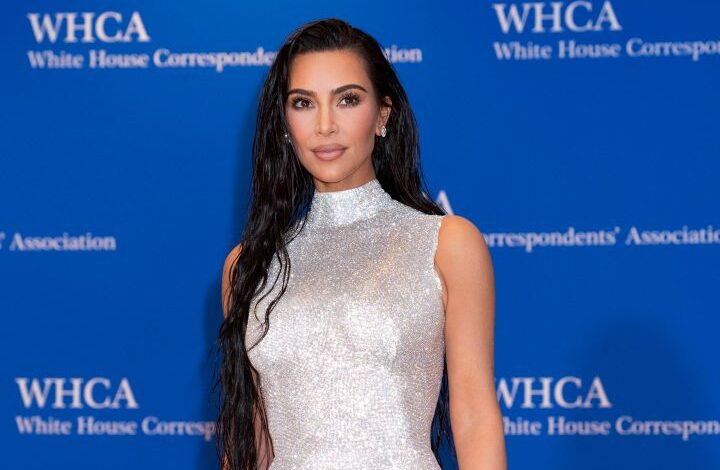 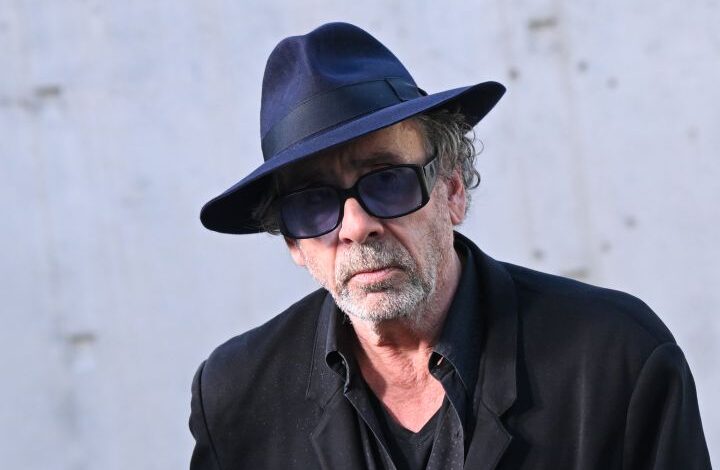