The San Diego Zoo announced Monday that conservationists have succeeded in breeding the endangered Indian narrow-headed softshell turtle in a North American first.

Three turtles have been living at the zoo for more than 20 years, and this summer 41 tiny hatchlings finally appeared.

It was a long wait because the turtles can take up to 10 years to even reach sexual maturity, then lay their eggs overnight and cover them with dirt— making it difficult to spot a nest.

“This is a thrilling moment for us at the San Diego Zoo, and an incredible step forward in the conservation of this species,” said Kim Gray, curator of herpetology and ichthyology.

“We have been focused on caring for these turtles for a very long time, and part of that care is to gain a greater understanding of the species’ natural history,” she said. “With the knowledge we gain here at the zoo, we can better assist our partners in India to help this essential species thrive in their native habitat.”

This summer, for the first time, the zoo’s wildlife team discovered two nests. While a few of the turtles were hatched in the reptiles’ habitat, the other eggs were carefully removed and placed in an artificial nest incubator where temperatures and humidity could be controlled.

The species is native to the Indian subcontinent and found at the bottom of deep rivers and streams in northern India, Bangladesh, and Nepal.

The international pet trade, human harvesting for food, environmental pollution and destruction of sand-bar habitats has significantly reduced their population. 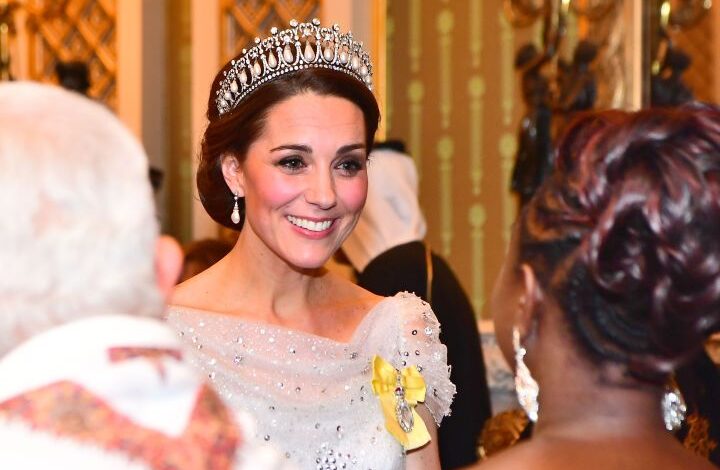 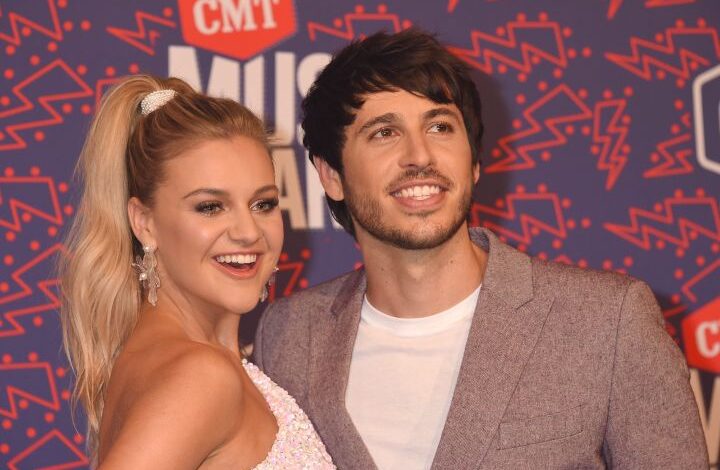