Zoe Saldaña Learned To Hold Her Breath For Five Minutes For ‘Avatar: The Way of Water’

Zoe Saldaña learned a new skill while filming the upcoming sequel to “Avatar”.

In a new interview with the New York Times, Saldaña reveals that director James Cameron had she and the rest of the cast train with “the world’s best breath-hold specialists” so they could hold their breath for extended periods while filming underwater sequences.

According to Saldaña, she was able to hold her breath for a full five minutes.

“I’m very competitive, but we had an Oscar-winning actress in our cast that did seven minutes,” Saldaña said, noting that Kate Winslet had everyone beat. “I got almost up to five minutes. That’s a big accomplishment, you guys.”

As Weaver recalled, her instructor told her “to get rid of your mammalian instinct to go, ‘Oh my God, my face is in the water.’ So you spend several minutes just putting your body back into that element and letting those land-person feelings dissolve.”


READ MORE:
James Cameron May Pass Along The Director Reins For ‘Avatar’ 4 & 5

Cameron, known to be a stickler for detail, refused to use CGI for the underwater sequences (the case in films such as “Aquaman”), and instead shot his actors underwater in huge water-filled tanks, insisting the actors learn how to hold their breath.

“Come on! You want it to look like the people are underwater, so they need to be underwater,” Cameron explained. “It’s not some gigantic leap — if you were making a western, you’d be out learning how to ride a horse. I knew Sam was a surfer, but Sigourney and Zoe and the others weren’t particularly ocean-oriented folks. So I was very specific about what would be required, and we got the world’s best breath-hold specialists to talk them through it.” 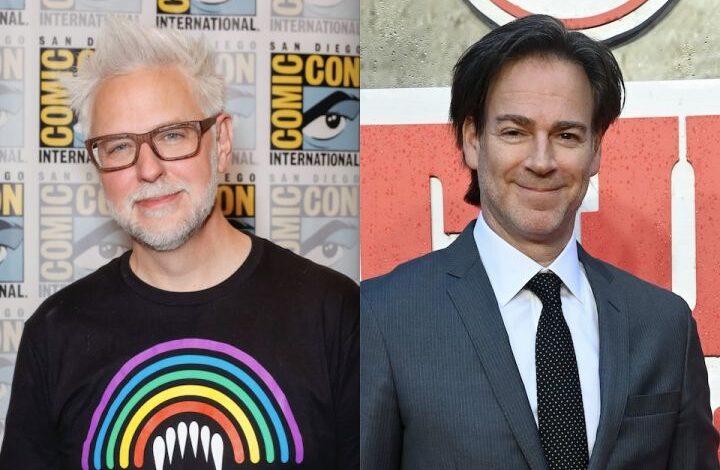 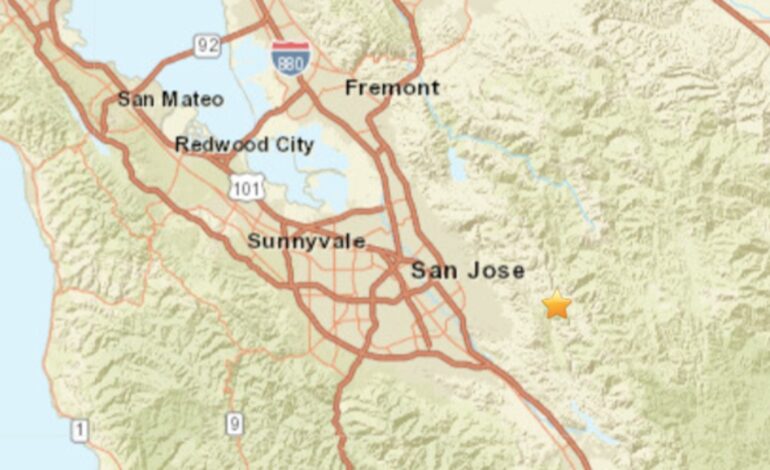