It wouldn’t be a Taylor Swift release without some surprises.

On Friday, the singer released her 10th studio album, Midnights, and with it, fans have discovered some big celebrity cameos.

It had previously been announced that actress Zoë Kravitz has a songwriting credit on the opening track, “Lavender Haze”, alongside Swift Jack Antonoff, Mark Anthony Spears, Jahaan Akil Sweet, and Sam Dew.

As it turns out, though, Kravitz also appears on the track itself, lending background vocals, according to the song credits.

Another big reveal in the credits is that actor Dylan O’Brien is featured on the drums for “Snow on the Beach”, co-written with Antonoff and Lana Del Rey.

The song also features a shoutout to Janet Jackson with the lyric, “Now I’m all for you like Janet,” a reference to Jackson’s 2001 song “All For You”.

O’Brien previously worked with Swift, appearing opposite Sadie Sink in the music video “All Too Well: The Short Film”, which the singer also directed.

Other cameos include Antonoff, his sister Rachel, Swift’s brother Austin, and O’Brien providing a clapping sound effect on the song “Question…?”. 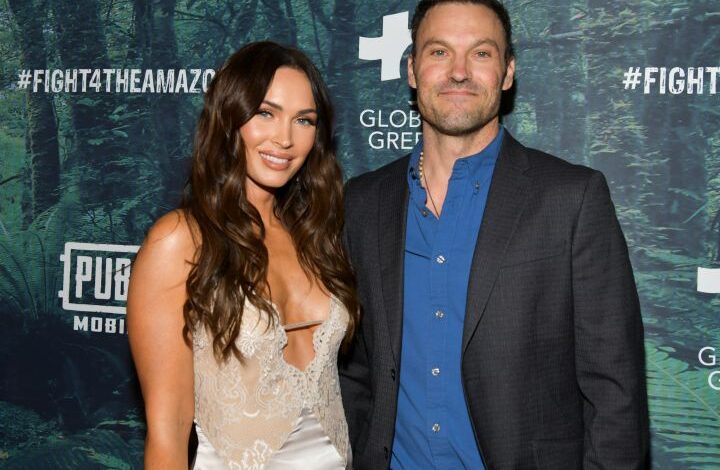 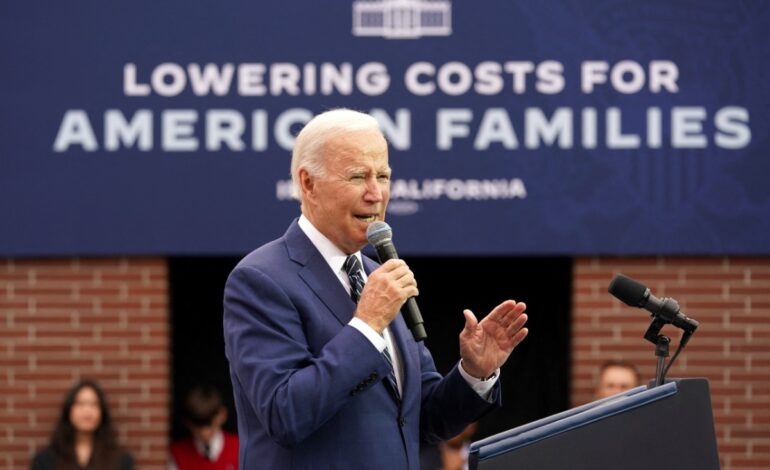