READ MORE:
Zendaya And Tom Holland Are ‘Both In Settling-Down Mode And Planning For A Real Future Together,’ Source Says

In a post on her Instagram Story, she posted a screenshot of an online dictionary definition of the term “clickbait.”

“Clickbait typically refers to the practice of writing sensationalized or misleading headlines in order to attract clicks on a piece of content,” the definition reads. “It often relies on exaggerating claims or leaving out key information in order to encourage traffic. The term is generally used in a dismissive sense.”

Stoermer didn’t add anything more, but the cryptic post seemed to be in reference to the rumours about her daughter’s love life.

Us Weekly had also recently reported that an insider told them Zendaya and Holland and “both in settling-down mode and are absolutely planning for a real future together.”


READ MORE:
Zendaya Had ‘No Idea’ She Received 3 Emmy Nominations For ‘Euphoria’

As yet, though, the couple have not made any public statements about marriage plans.

The two met while working on “Spider-Man: Homecoming”, and in July 2021 they confirmed their romance after being photographed together.

“One of the downsides of our fame is that privacy isn’t really in our control anymore, and a moment that you think is between two people that love each other very much is now a moment that is shared with the entire world … We sort of felt robbed of our privacy,” Holland told GQ in November 2021. 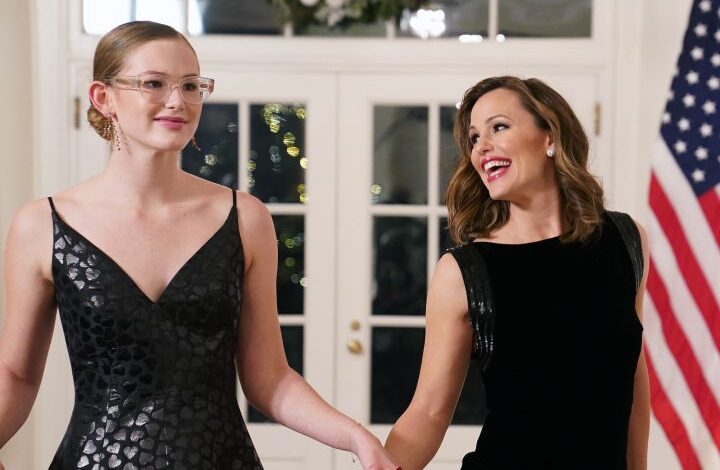 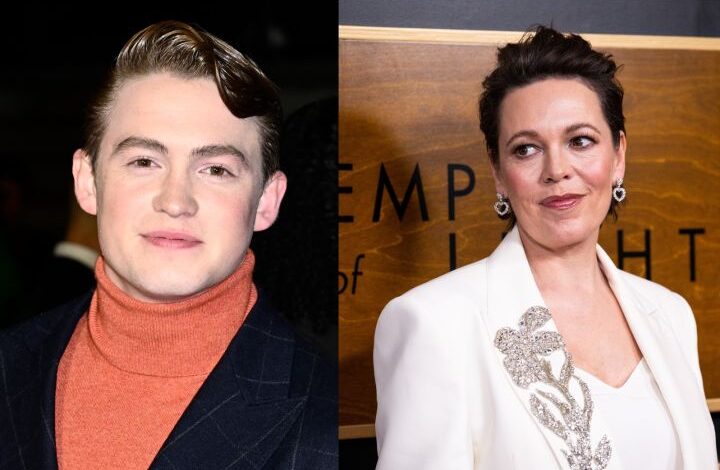 Olivia Colman Says She’s ‘So Proud’ Of Her On-Screen ‘Heartstopper’ Son Kit Connor For Coming Out As Bisexual: ‘He’s A Beautiful Human Being’