By Brent Furdyk.
Published: 3 mins ago
Last updated: 1 sec ago

There was an arena-sized group of ticked-off fans in Vancouver Friday night when Zac Brown Band was forced to cancel its show at Rogers Arena, just hours before they were scheduled to take to the stage.

According to a tweet from a Vancouver country radio station, the initial reason given for the cancellation was “unforeseen logistical issues,” adding, “At this time, there are no plans to reschedule.”

UPDATE ON ZAC BROWN BAND CONCERT:
“Due to unforeseen logistical issues, the Zac Brown Band show scheduled for today at Rogers Arena has been cancelled.
At this time, there are no plans to reschedule.” pic.twitter.com/1RE0yU6ORU

According to a statement the band gave to People, the concert had to be cancelled when some members of the band weren’t allowed to cross the border due to past criminal records.

“We’re sorry to announce that we won’t be able to perform in Vancouver tonight. Our Canadian fans are incredible, and we would love nothing more than to share an evening of music together,” the statement read.

“Some of our crew members had charges on their records from over a decade ago that have since been removed. Our team has regularly performed in Canada for 10 years, including two performances this year alone,” the statement continued.

Even though the band has performed in Canada on numerous occasions over the past few years, the statement pointed out that they “have been at the mercy of a single border agent who decides who is allowed in to work, and unfortunately, not everyone was able to make it in the country last night.”

As for why the band didn’t enter the country and perform without those members, the statement added, “We are a family, a tribe. We stick together and support each other and we never leave anyone behind. As a band who prides themselves on showing up with excitement and professionalism, we will always play where we are welcome and appreciated, and we’re so sorry we can’t be there tonight.”

A source spoke with People about what took place, and offered more details.

The 11th-hour left fans reeling, and they took to Twitter to share their disappointment — including some who had travelled huge distances just to see the show.

Just getting news that the Zac Brown concert is canceled tonight. My daughter is devastated as it was going to be her very first concert. No apparent reason for the cancelation. 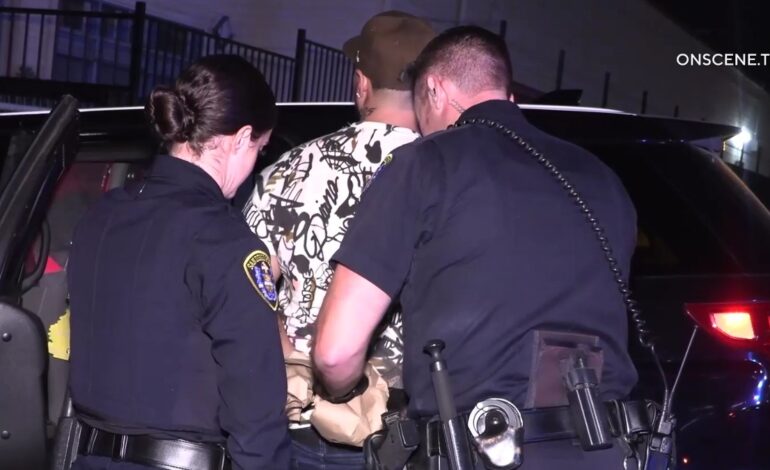 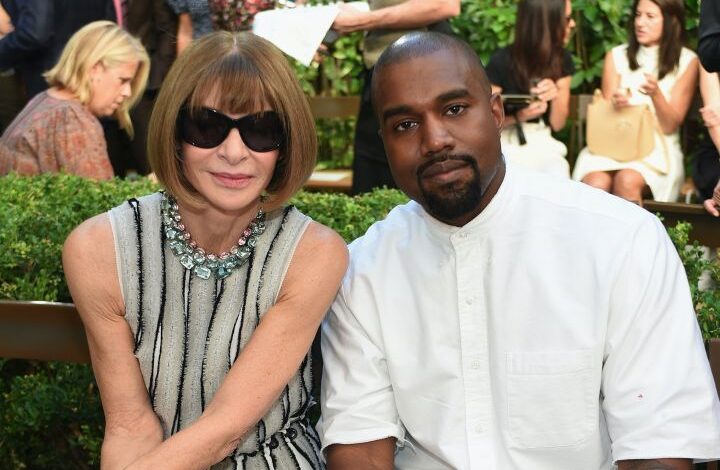