By Anita Tai.
Published: 2 mins ago
Last updated: 1 min ago

The rapper made headlines in August when he brought Addison Rae’s mom as his date to the Video Music Awards. It was reported earlier this month that the two had gone separate ways, but Gravy says they’re still good friends.

“We still keep in touch a lot,” he revealed to ET Canada’s Morgan Hoffman. “It wouldn’t make sense for us to date because we live in different cities, but we keep in touch. Any show I have in Louisiana, she’ll be there.”

The 26-year-old has been open about his love for older women, or MILFs, and says his own mother is generally accepting, despite some hang ups.

“There have been times where I’ll be seeing someone and she’ll ask how old they are and she thinks it’s weird if they’re close to her age,” he explained. “But my mom’s 66, I have older parents, so luckily she’s not in the window where it would be a friend of hers or something.”

As for his relationship with Easterling, Gravy shared another surprising revelation about their red carpet appearance together.

“When I brought [Easterling], everyone was instantly like, ‘Oh, they’re dating.’ Tons of rumours started about her and I being pregnant and all this stuff,” he recalled. “We had been flirting online, I wanted a cute first date and I thought, ‘Let’s do this.’ I guess that’s not how it works with these fame type people.”

Easterling was previously married to Monty Lopez with whom she shares three children, including TikTok star Rae. 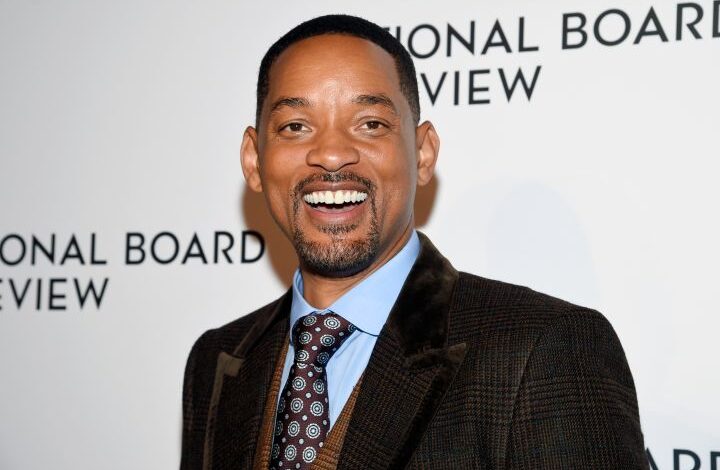 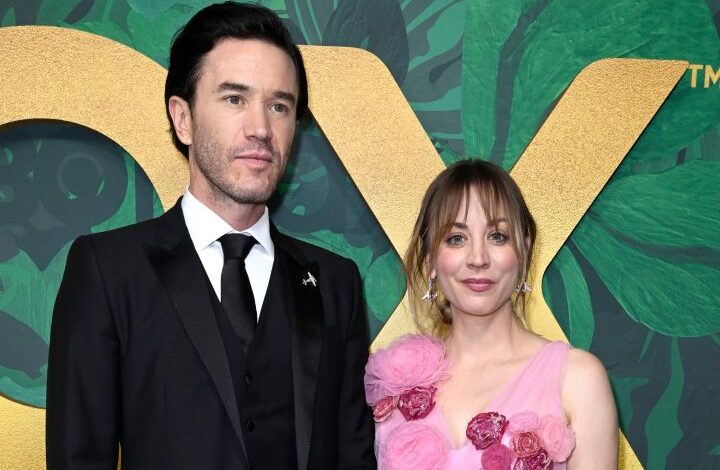