Authorities Thursday publicly identified a young couple who died last week in a murder-suicide in a Nestor-area apartment.

Manuel Valenzuela Jr., 20, shot his girlfriend, 16-year-old Abigail Lopez, inside his rental residence in the 2300 block of Grove Avenue shortly before 11 a.m. Friday, then turned the gun on himself, according to the San Diego Police Department.

The motive for the crime remains unknown.

“At this point, it is still unclear what motivated the murder-suicide,” the lieutenant said Thursday morning. “Detectives continue to work through the evidence.” 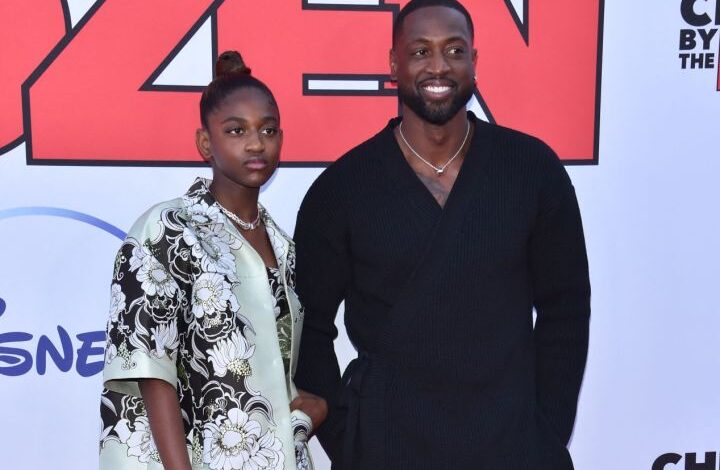 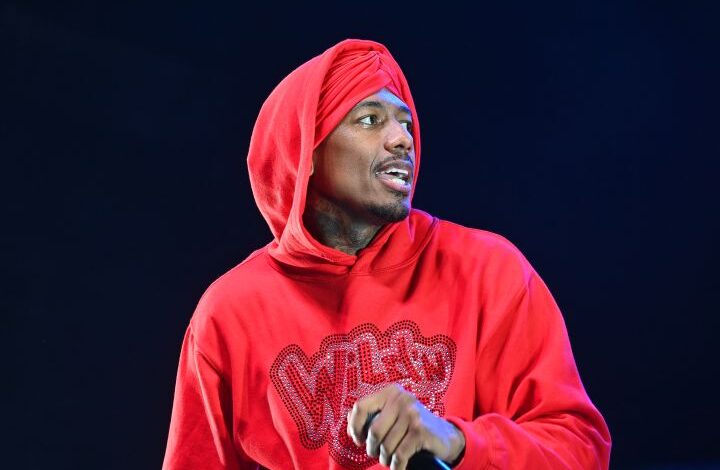