You Still Have a Chance: Monday’s Powerball Jackpot Expected to Grow to $265 Million

There were no tickets sold with all six numbers in the latest drawing of the multi-state Powerball lottery and the estimated jackpot for Monday’s drawing is expected to grow to $265 million.

The drawing was the 18th since a ticket with all six numbers was sold. 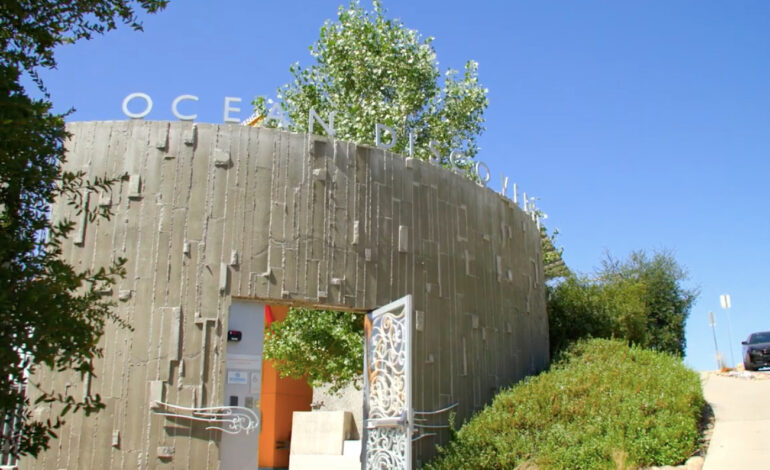 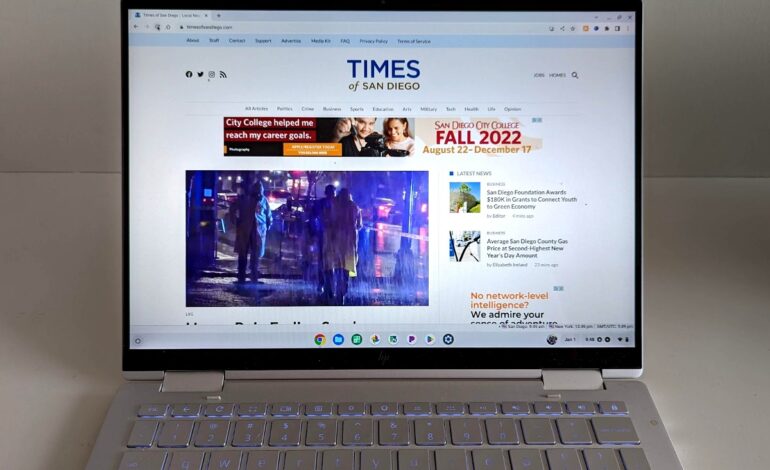