“Yellowstone” is taking a break before it returns for the second half of season 5.

In a new 30-second promo during Sunday’s midseason finale, Paramount Network revealed the Duttons will be back this summer with new episodes.

Until then, fans can get behind-the-scenes insights and never-before-heard stories about the making of season 5 with weekly episodes of the official “Yellowstone” podcast and new interviews with cast members during the months-long hiatus.

Yellowstone chronicles the Dutton family, led by John Dutton (Kevin Costner), who controls the largest contiguous cattle ranch in the United States. Amid shifting alliances, unsolved murders, open wounds, and hard-earned respect — the ranch is in constant conflict with those it borders — an expanding town, an Indian reservation and America’s first national park.

Watch the teaser below.

Could season 5 of “Yellowstone” be the last? The cast had differing perspectives on the topic.

Asbille told ET in November she believes the series could be in its final leg due to the season getting an expanded run of episodes that are being broken up into two parts.

“You know, they haven’t given us a number. But I think that we are nearing the end,” she said then. “We’ve got a story to tell and we don’t want to drag it on too long. We want to do a good job for y’all.”

But co-stars Bentley and Hauser didn’t believe this was it for the Duttons.

“I don’t think anything’s ending soon. It doesn’t feel like that,” Bentley said, with Hauser agreeing: “I don’t know about all that. I think it just worked out the way it should, which is we want to make sure that he has time to write what he needs to write when it comes to ‘Yellowstone’. So they made that decision [to split it into two parts].” 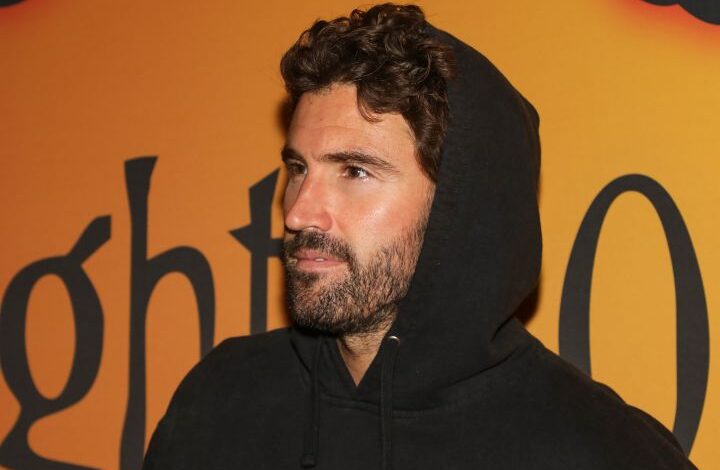 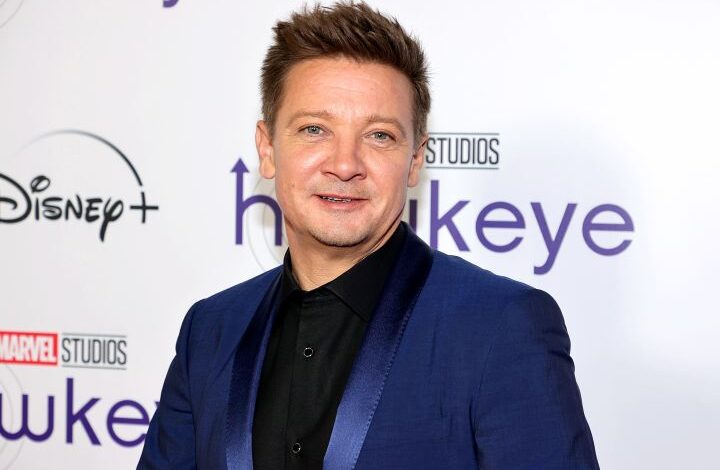