“Yellowjackets” is going to get even wilder in season 2.

The popular Showtime thriller is still in production, but star Sophie Nélisse says that the new season will be unlike anything before.

In the lead-up to season 2, the show held a viewing of the season 1 finale at the Pacific Design Center in West Hollywood on Dec. 1 with a Q&A session with some of the cast. The actress shared her shocked reaction to filming the anticipated new season.

“There’s scenes in Season 2 that are graphic, to say the least, and I remember just doing it, and [the cast] all sat and looked at each other, and we were like ‘What the f–k are we doing. Like, literally, what the f–k are we doing?’” Nélisse said, via Variety. “You’ll look at it, and you’ll understand, but I don’t think you’ve ever seen such a scene in TV before.”


READ MORE:
Melanie Lynskey’s Husband Jason Ritter Wants To Appear In ‘Yellowjackets’: ‘He Would Do Anything’

The series is loosely inspired by William Golding’s Lord of the Flies, but it follows a girls high school soccer team who get stranded in the wilderness, told through flashbacks from the present, years after the incident.

“The first two scripts that I read for Season 2, I was audibly gasping,” said Christina Ricci, who plays the adult Misty. “I did not think it could get any more intense and wilder, but it does … I was reading to myself, gasping privately.”

Nélisse had one episode that gave her a visceral reaction that stayed with her even after filming.

“When I read this specific episode, I remember being terrified,” she recalled. “Episode 6 — it gets very intense. I read it, and I was like, very excited, and then immediately sobbed. I was talking to my psychologist, and I was like, ‘I can’t do it, I’m not good enough for this,’ and I was freaking out.”

Melanie Lynskey, who plays the adult version of Nélisse’s character Shauna, was particularly excited as the season started in focus on the teen girl.

“This is my like tagline for Season 2: ‘It’s Sophie Nélisse season,’” Lynskey said during the panel. “All the young cast is so amazing — every single person. But they’re really asking a lot of Sophie this year, and she can do it. She can do anything.” 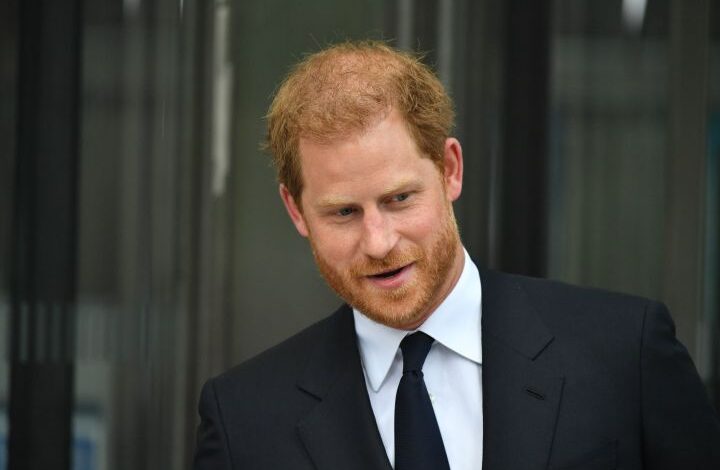 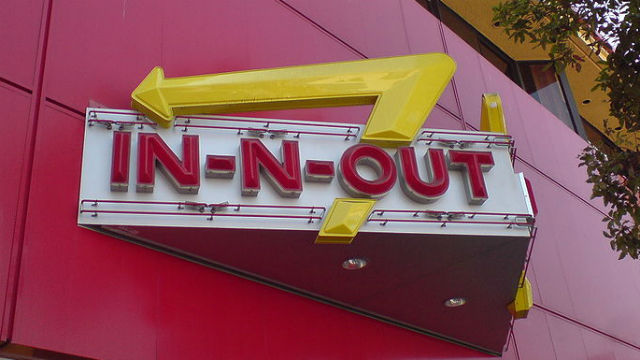 Not a Huge Suprise: In-N-Out Most Popular Fast-food Restaurant in CA