By Brent Furdyk.
Published: 26 secs ago

The first teaser for the upcoming second season of the critically acclaimed Showtime thriller “Yellowjackets” has just dropped.

In the new teaser, Lottie (new series regular Simone Kessell) is instructing Natalie (Juliette Lewis) through a guided meditation. “Listen to my voice and watch the light,” she tells her. “Allow yourself to go back, no matter how difficult it gets. What do you see?”

As Natalie closes her eyes and focuses, she replies, “Darkness. We brought it back with us.”

Also joining the cast as a series regular for the second season is Lauren Ambrose (“Six Feet Under”, “Servant”), with Elijah Wood (“The Lord of the Rings” trilogy) appearing in a season-long guest arc.

“Equal parts survival epic, psychological horror story and coming-of-age drama, ‘Yellowjackets’ is the saga of a team of wildly talented high school girls soccer players who become the (un)lucky survivors of a plane crash deep in the remote northern wilderness,” reads the synopsis. “The series chronicles their descent from a complicated but thriving team to savage clans, while also tracking the lives they’ve attempted to piece back together nearly 25 years later, proving that the past is never really past and what began out in the wilderness is far from over.” 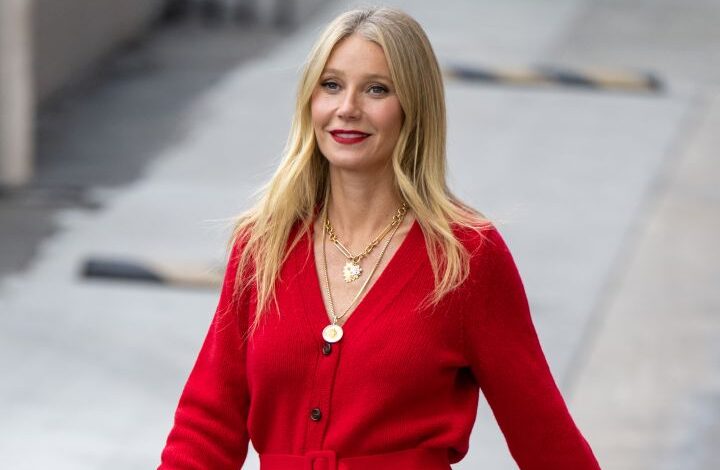 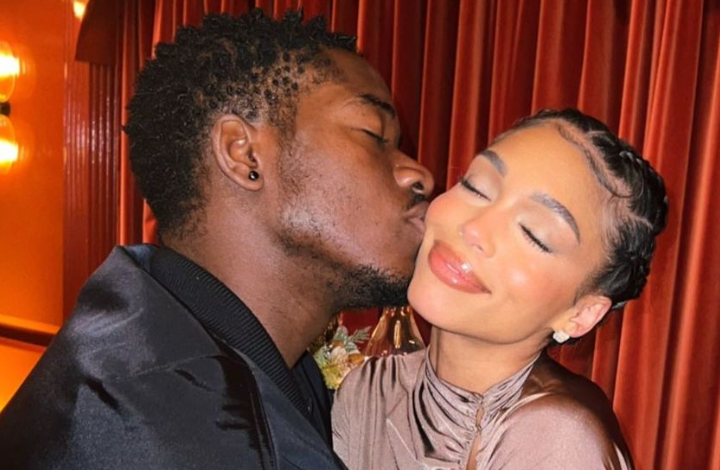