Wynonna Judd Opens Up About Grief Amid Touring Without Mom Naomi

WYnonna Judd has been back on the road, her first time on tour since the death of her mom, Naomi Judd, in April.

The mother and daughter sang together as the group The Judds, and had planned an 11-city tour, which was announced before Naomi’s death.

Her daughter decided to keep the tour dates, turning the tour into a tribute to Naomi’s legacy.

“It’s devastatingly beautiful to go back to the past and relive some of these memories,” Wynonna told the Associated Press in a recent interview. “Yesterday I was in rehearsal and there’s a part in the show where they sync up Mom singing with me. And I turned around and I just lost it.”

Naomi’s husband of 33 years said that he is glad fans will be uplifted by hearing Wynonna perform his lat wife’s music, he thinks it will be too difficult to watch it.

“I’m having trouble now just seeing pictures of her. I don’t know how much I can handle,” he said, adding, “She loved being on the stage and singing. She loved people.” 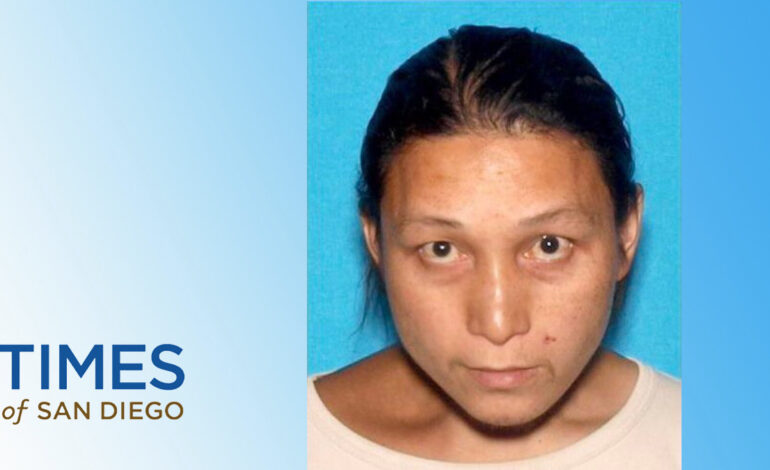 Man, 43, Missing Since Friday in Golden Hill Has Medical Conditions That Leave Him at Risk 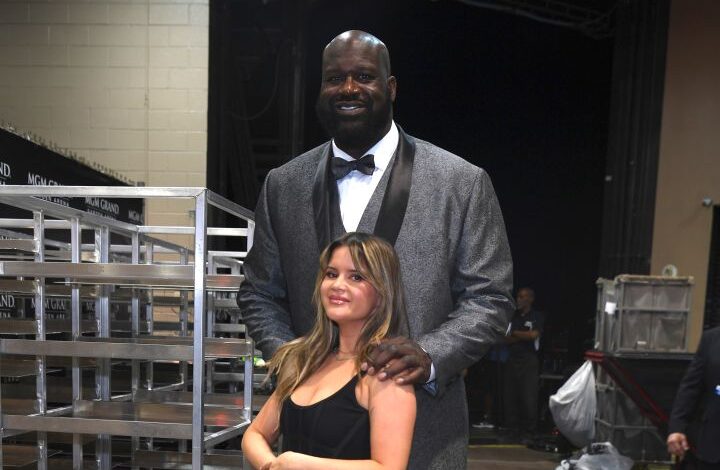