The Powers New Voices Festival, with readings of 11 new plays by a variety of playwrights, some from San Diego, begins Thursday.

The free festival, presented by the Old Globe Theatre, continues through Jan. 15 in the Sheryl and Harvey White Theatre, part of the Conrad Prebys Theatre Center at Balboa Park.

The festival kicks with readings from The Janeiad by Anna Ziegler, followed by the Globe-commissioned play The Black Beans Project by Melinda Lopez and Joel Perez, Wipeout by Aurora Real de Asua, Unf*ckwithable by Eliana Pipes, and Uncle Remus, His Life and Times, as Told to Aaron Coleman by Aaron Coleman.

“For the past decade the Globe has deepened its investment in new work for the American stage, and through commissions, workshops and productions, we’ve made major contributions to the repertoire. The writers with us this year promise to invigorate our art form with new energy, new stories, and new forms,” he said.

Danielle Mages Amato, director of New Plays and Dramaturgy at the Globe, said the festival “has become such a central artistic event in the life of the Old Globe.” 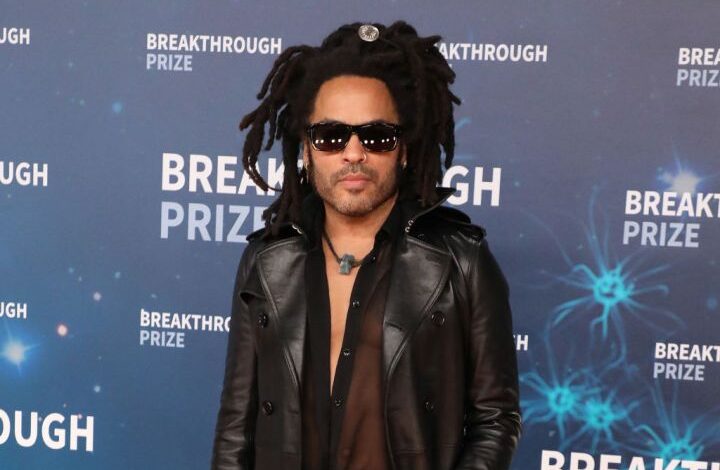 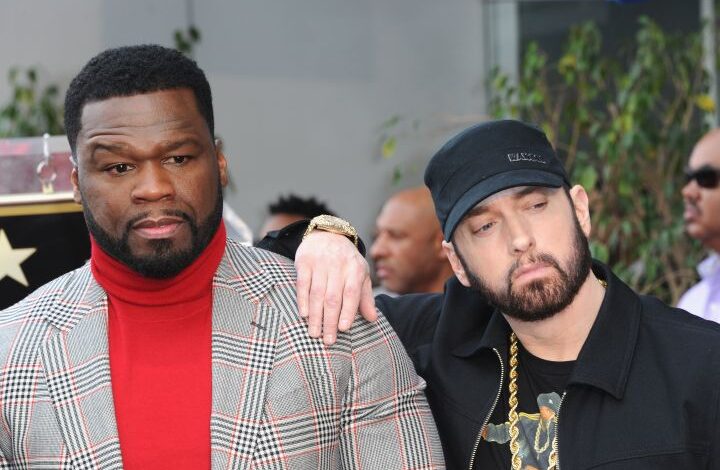