World Cup Watch Parties – From the Rady Shell to Sports Bars, Where to Go

One of the biggest sporting events on the planet, the FIFA World Cup, begins Sunday and there are many watch parties to choose from, at sports bars, sure, but at unusual spots too, such as the waterfront Rady Shell.

The World Cup opens Sunday, but the U.S. begins play at 11 a.m Monday against Wales. Their next games – both also at 11 a.m. – fall on Friday, against England, and Nov. 29, against Iran.

How to watch? Let us help.

The event, held every four years, is in Qatar in the Persian Gulf, and continues through mid-December. The U.S. is one of 32 teams divided into eight four-team groups. The U.S. is in Group B, with England, Iran and Wales. The fields narrow Dec. 3 with the Group B winner facing the Group A runner up. Quarterfinals begin Dec. 9, with the semifinals to follow Dec. 13 and the finals, Dec. 18. The defending champion is France.

Some are focusing on U.S. games alone, while others are adopting other countries. Here’s a selection:

The San Diego Symphony and San Diego Loyal are joining to host free watch parties Friday and Saturday – USA vs. England first, then Mexico vs. Argentina. Doors open at 10:30 a.m. each day, a half hour ahead of the matches. Bring a picnic or enjoy Shell vendors, including Biga Pizza, Lola55, Kitchens for Good, and for cocktails, Shell Provisions. RSVPs are requested – do so online, here for the Friday U.S. match and here for the Mexico game.

Also outdoors, the Gaslamp Quarter will have street viewing parties all next weekend, beginning Friday for the 8 and 11 a.m games at Fifth and Island avenues. There will be a beverage garden for all ages, games, freebies, raffles and more. Free tickets can be claimed online.

The downtown Central, Linda Vista, and Pacific Beach branch libraries will each broadcast 17 live World Cup matches, those that begin at 11 a.m., including the quarter and semifinals during library open hours, Monday through Dec. 14. See the list of matches for viewing. 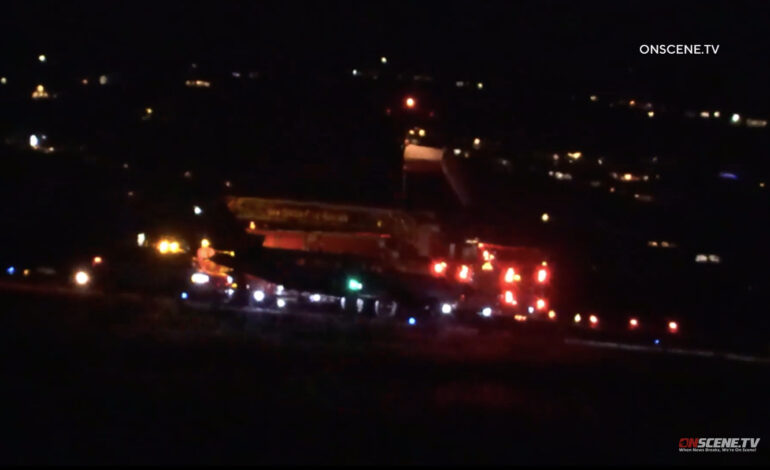 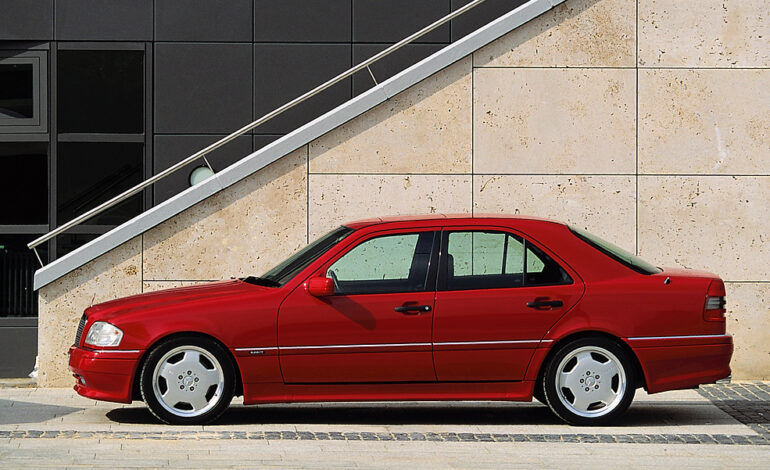