Back for the first time since 2019, the Wonderfront Music & Arts Festival centered in Seaport Village and environs kicked off its three-day run Friday.

General admission started at $139 for a single day and rose to three-day VIP passes for $1,399 (but three-day passes for active military went for $269).

Day 1’s scheduled headliners were the Zac Brown Band, Young the Giant, Quinn XCII and Earthgang with 17 other acts.

On Saturday, Kings of Leon, G-Eazy, Lauren Daigle and Swae Lee led the roster among 22 other acts.

And Gwen Stefani, Cage the Elephant, Schoolboy and Thundercat are the featured acts Sunday with 21 other performers. 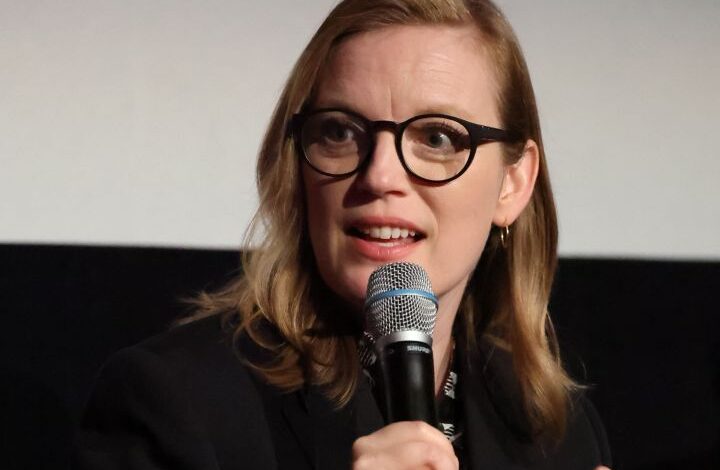 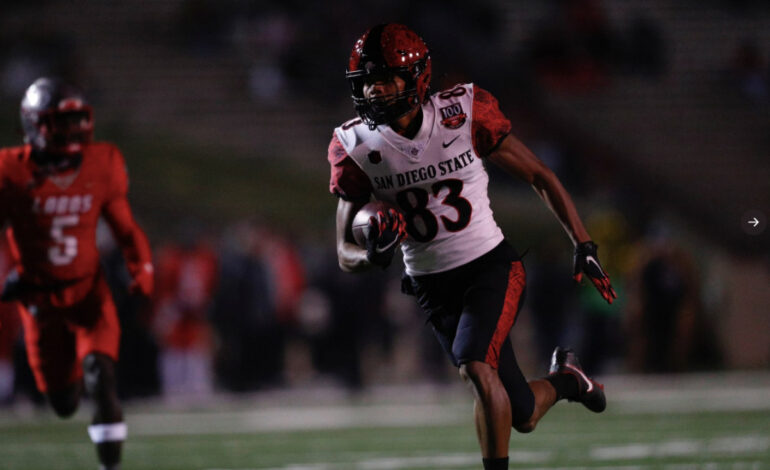