Authorities Monday publicly identified a young Arizona woman who was fatally injured over the weekend in a suspected DUI crash near Mission Bay.

Vanessa Urbina Aragonez, 22, had just gotten out of a parked Chevrolet Tahoe SUV in the 3400 block of Riviera Drive in the Crown Point area and was standing next to it on a sidewalk when a Toyota Tacoma veered off the roadway and hit her and a man she was with shortly before 1:30 a.m. Sunday, according to San Diego police and the county Medical Examiner’s Office.

The impact killed Urbina Aragonez at the scene and left her 24-year- old companion pinned underneath the crashed pickup truck. After firefighters freed the man, paramedics took him to a hospital for treatment of injuries of undisclosed severity.

The 22-year-old driver of the Tacoma was arrested on suspicion of DUI and vehicular manslaughter while intoxicated, police said. His name has not been released. 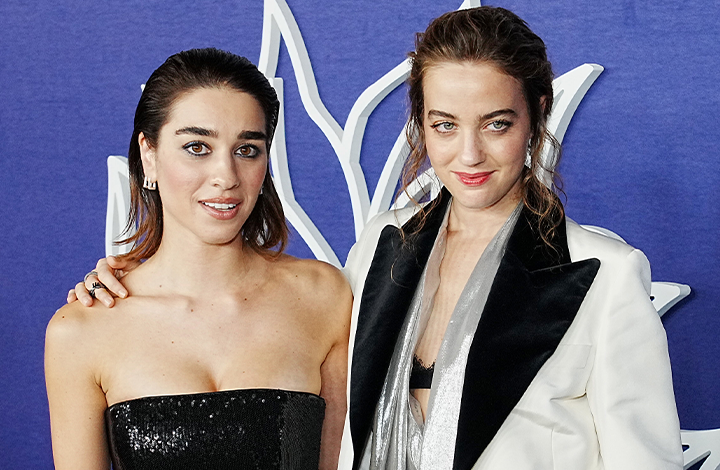 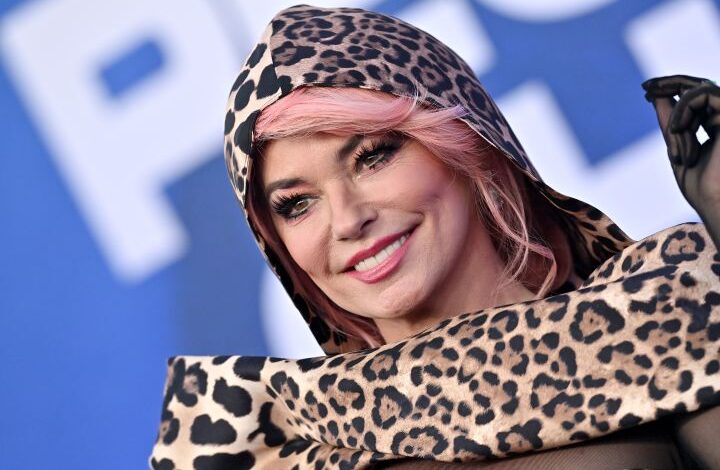 Shania Twain Shares How To ‘Love Yourself Naked’