A female pedestrian was gravely injured Saturday when she was struck by a Cadillac sedan in a Mira Mesa crosswalk.

The crash was reported at 1:31 p.m. in the 10200 block of Camino Ruiz, according to San Diego police Officer Robert Heims.

The pedestrian was walking westbound in the north crosswalk on Jade Coast Drive when the the Cadillac failed to stop at the red light and struck the her, Heims said. The driver fled the scene northbound on Camino Ruiz.

“The pedestrian sustained numerous injuries throughout her body, including a significant brain bleed,” the officer said. “The pedestrian is not expected to survive her injuries.”

The victim’s name and age were not released. 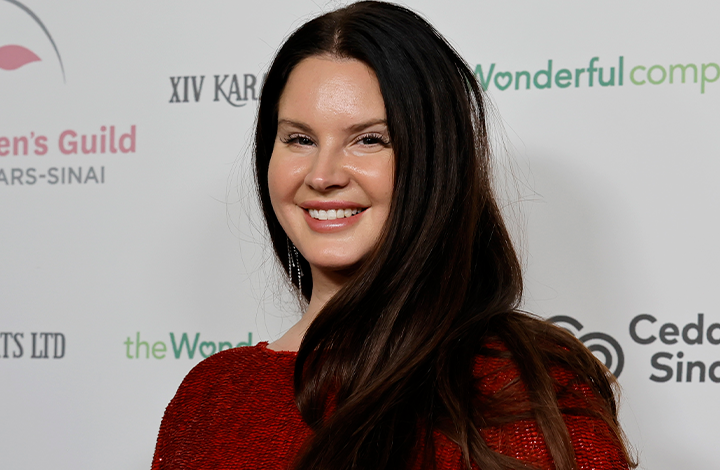 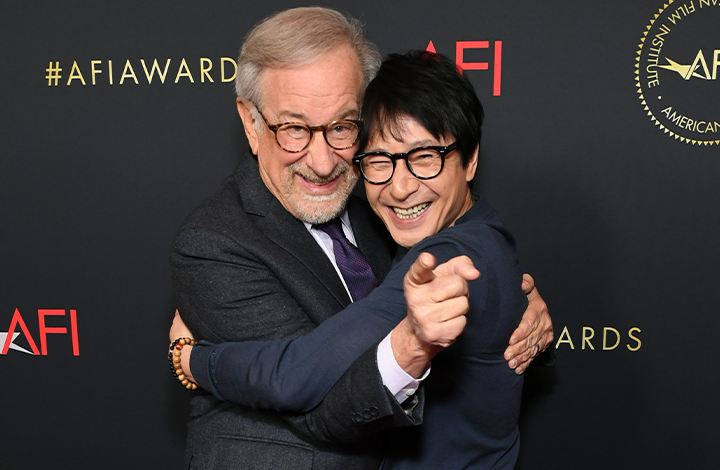