A 26-year-old woman was grazed on her forehead by a bullet while she was sitting in a vehicle in a Barrio Logan neighborhood, police said Sunday.

The shooting happened at 10:40 p.m. Saturday in the 1800 block of Thor Street, said Officer Robert Heims of the San Diego Police Department.

The victim was sitting in a white Dodge Charger with two other women when a vehicle drove up to the intersection of Thor and Main Street, the officer said. A woman wearing a gray hoodie got out of the rear passenger door and fired several shots at the victim, he said.

The victim pulled over in Chula Vista where she discovered one of the bullets had grazed her forehead.

The victim drove away as one of her passengers called the police. She was taken to a hospital with injuries not considered to be life-threatening.

The other two women in the car were not injured. 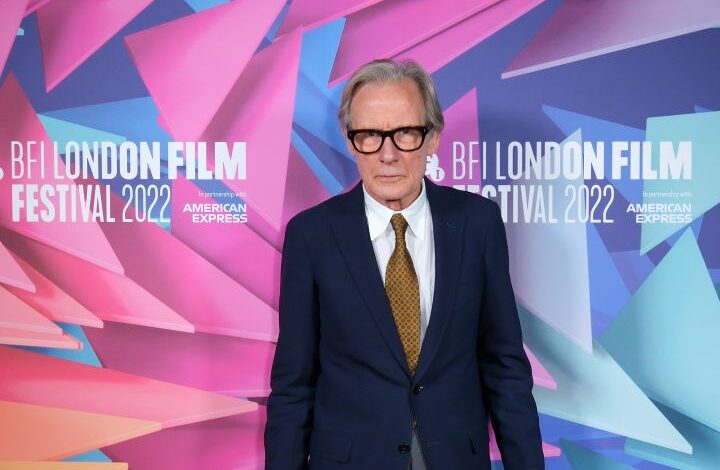 Bill Nighy Admits He Thinks About Death 35 Times A Day 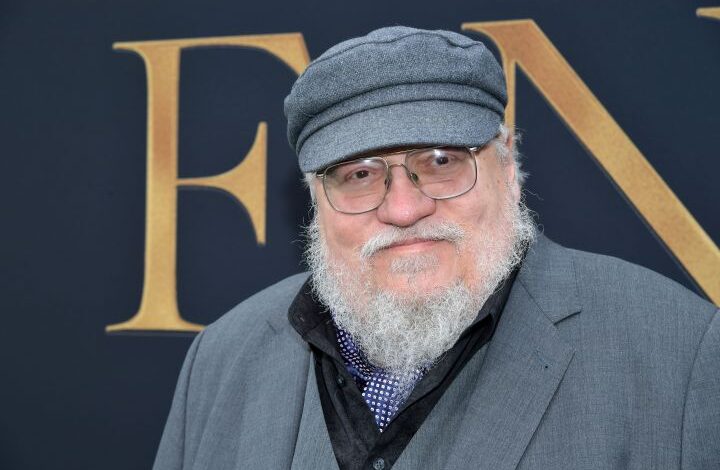