A woman who pleaded guilty to murder and attempted murder charges for her part in a fatal South Bay crime spree was sentenced Thursday to 30 years to life in state prison.

The incidents, which began April 11, 2018, left one man, Mario Serhan, dead and a woman paralyzed after she was shot multiple times.

Britney Canal, 34, and her co-defendants mistakenly believed Serhan was an undercover police officer surveilling them in Chula Vista. Canal also pleaded guilty to the attempted murder of a woman who prosecutors said the group kidnapped, then shot multiple times at Sunset Cliffs.

Co-defendant  Cesar Alvarado, 43, also pleaded guilty and is due to be sentenced next year to life in prison without the possibility of parole.

Another co-defendant, Francisco Aranda, 33, pleaded guilty to other charges and was sentenced earlier this year to five years in state prison.

One case remains to be adjudicated, that of Michael Pedraza, 32, charged with murder and attempted murder.

Prosecutors say Alvarado, Canal and Pedraza followed Serhan’s SUV the day of the first shooting. Canal drove and pulled up next to Serhan, as Alvarado shot the victim in the head.

A woman who was in the backseat of Canal’s vehicle during Serhan’s murder was taken to Sunset Cliffs at about 2 a.m. the next day.

The defendants accused her of being a “snitch,” before Pedraza allegedly shot her three times. The woman, who prosecutors said had been robbed and kidnapped by the group earlier that week, was shot in the head and hip, with a third bullet going through her neck and striking her spinal cord, paralyzing her.

Investigators arrested the defendants a few days later following a police pursuit that stretched from San Ysidro to National City.

At the time, police and prosecutors also said the defendants were involved in a string of other crimes, including another shooting, a second kidnapping and multiple robberies. 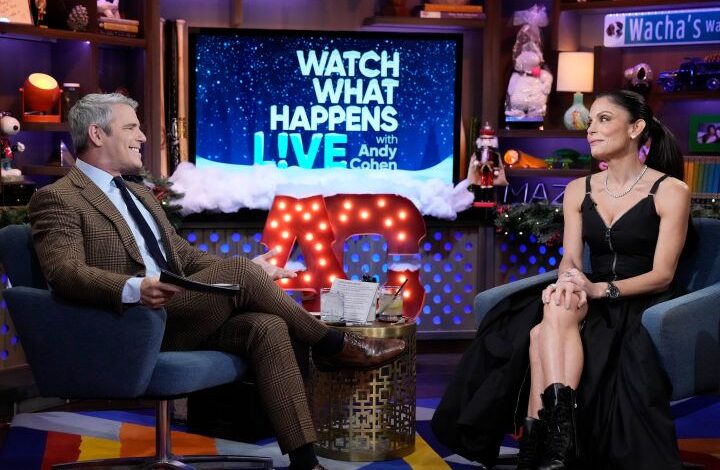 Bethenny Frankel And Andy Cohen Bicker Over Her ‘Housewives’ Podcast: ‘It’s Not A Trash-And-Grab Show’