Shortly before 5 a.m., a woman was driving into the U.S. from Tijuana, Mexico for work when she heard noises coming from the back of her vehicle, according to San Diego Police.

Police said the woman pulled over and opened her trunk to find a man and a woman inside. The two people, believed to be in their 50s, then fled the scene, according to the department.

It was unclear when and how the suspects entered the woman’s trunk.

The SDPD said the woman was cooperating with law enforcement. 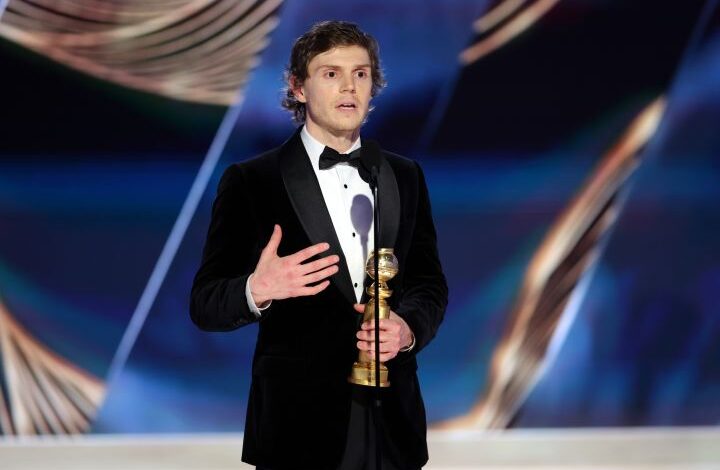 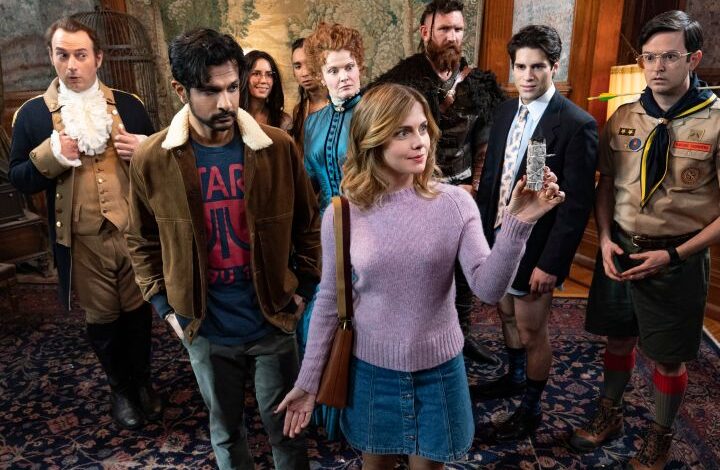