A woman died Tuesday after crashing into a tree and being ejected from her Mustang in Mira Mesa.

The woman was pronounced dead at the scene, the San Diego Police Department reported.

The identity of the victim has not been released and the cause of the single-car crash is being investigated.

A videographer at the scene reported the Mustang was traveling over 60 mph when the crash occurred. 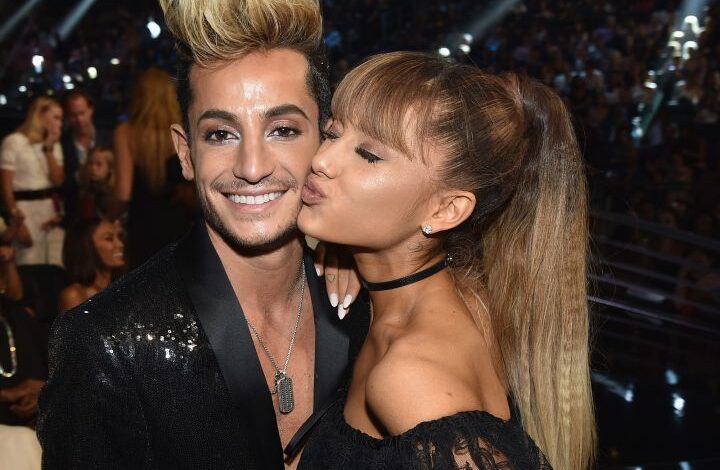 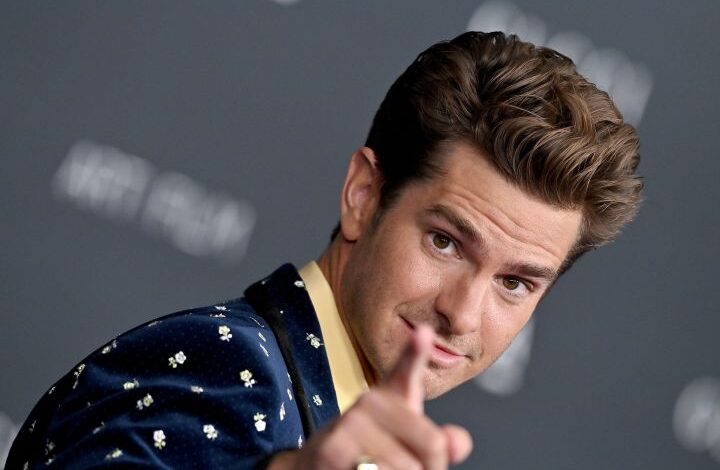