A 22-year-old woman was killed and a 24-year-old man was hospitalized when a young man, suspected of driving drunk, struck them early Sunday on a sidewalk near Pacific Beach.

The driver, 22, who was not immediately named, was arrested on suspicion of murder and vehicular manslaughter while intoxicated, according to Sgt. Jeff Leisz of the San Diego Police Department.

The crash happened at 1:28 a.m. Sunday at 3400 Riviera Drive when the two victims parked in a Chevrolet Tahoe on the side of the street, then stood on the sidewalk.

The suspect’s Toyota Tacoma jumped curb and struck the couple along with their vehicle, the sergeant said.

The woman died and the man, who was pinned underneath the truck, was rushed to a hospital in unknown condition. 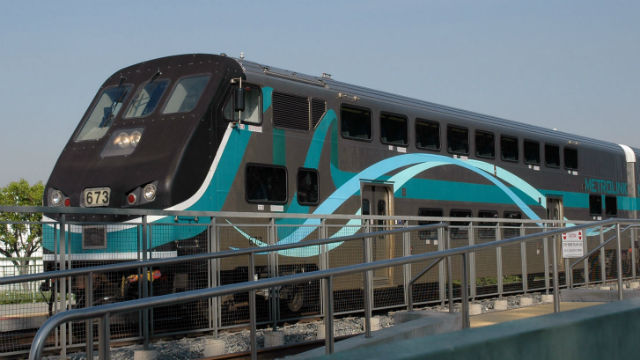 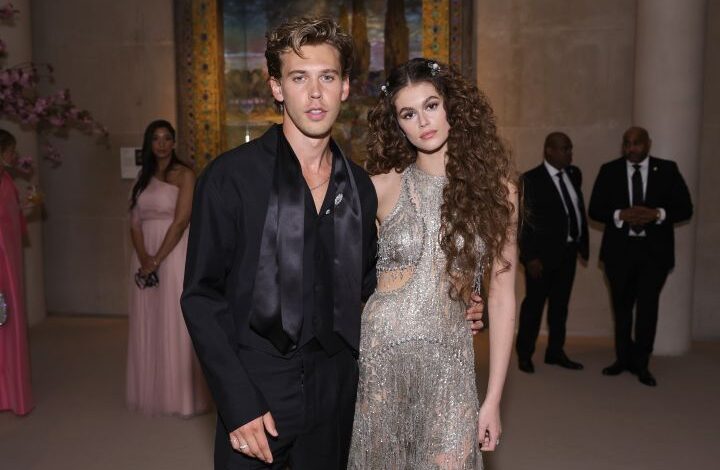