Will Smith is taking on some heavy subject matter with his next starring role.

On Wednesday, Apple TV+ debuted the first full trailer for “Emancipation”, in which Smith plays an enslaved man journeying to freedom through the swamps of Louisiana.

“Inspired by a true story, one man fights through unthinkable terrors in an attempt to reunite with his family,” the officer description reads.

The trailer shows Smith’s character, Peter, taken into slavery before mounting his escape in order to enlist with the Union army against the South in the Civil War.

“What can a mere man do to me,” Peter says in the trailer.

The movie is inspired by the iconic 1863 photos of “Whipped Peter”, which showed the formerly enslaved man’s back filled with scars.


READ MORE:
Will Smith Reveals Floyd Mayweather Jr. Called Him For 10 Straight Days After The Oscars: ‘That’s My Dude Forever’

“Emancipation” opens in theatres Dec. 2 before premiering on Apple TV+ on Dec. 9. 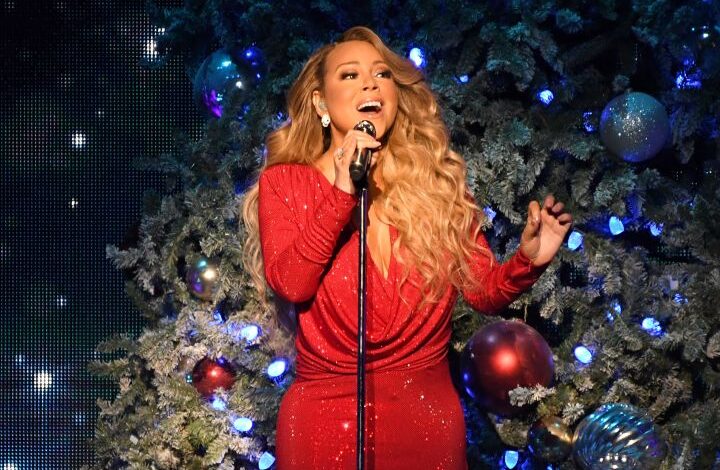 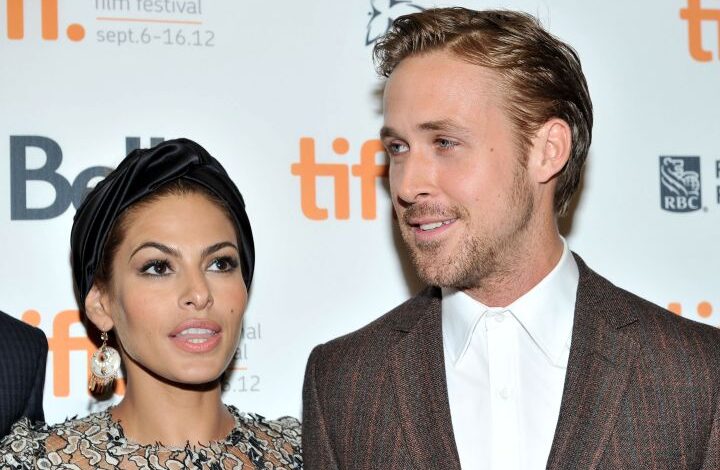