By Brent Furdyk.
Published: 7 mins ago
Last updated: 22 secs ago

The first screening of upcoming Apple TV+ drama “Emancipation” took place Saturday in Washington, D.C., with director Antoine Fuqua and star Will Smith both in attendance.

“Emancipation” will be the first Smith-starring movie to be released since he infamously slapped Chris Rock onstage at the Oscars, minutes before winning his first Academy Award.

“Emancipation” is based on the true story of a slave named Peter (Smith), who escapes his plantation in order to find his family, eventually joining the Union Army. When his whip-scarred back was photographed during a medical examination, the photo was printed in The Independent, opening eyes to the brutality of slavery in America.

According to The Hollywood Reporter, the backlash to Smith’s actions had left the film’s fate in limbo, but it now appears the furor has died down enough to a screening to occur, indicating its release won’t be too far off.

Following the screening, which took place at the Smithsonian National Museum of African American History and Culture, Smith and Fuqua discussed the movie during a conversation with moderator Angela Rye.

At a special screening of the film #Emancipation, with director @AntoineFuqua and producer and star Will Smith. This is the first time Will has seen the film with an audience. @appletv @appletvplus pic.twitter.com/RMDGvYIEky

“This is a film about the heart of a man — what could be called the first viral image,” Smith continued. “Cameras had just been created, and the image of whipped Peter went around the world. It was a rallying cry against slavery, and this was a story that exploded and blossomed in my heart that I wanted to be able to deliver to you in a way that only Antoine Fuqua could deliver.” 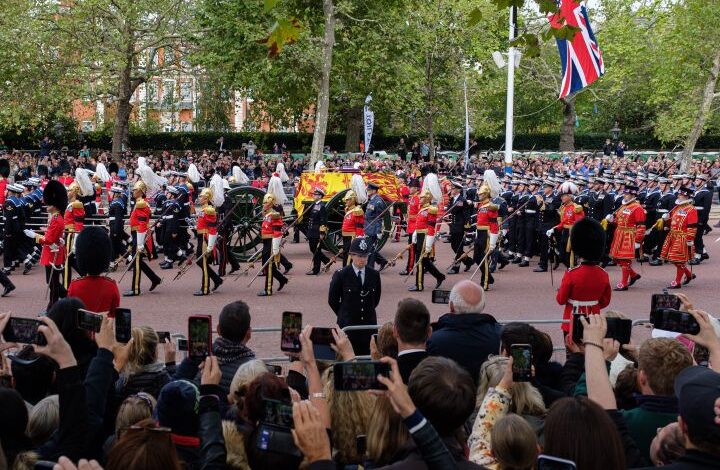 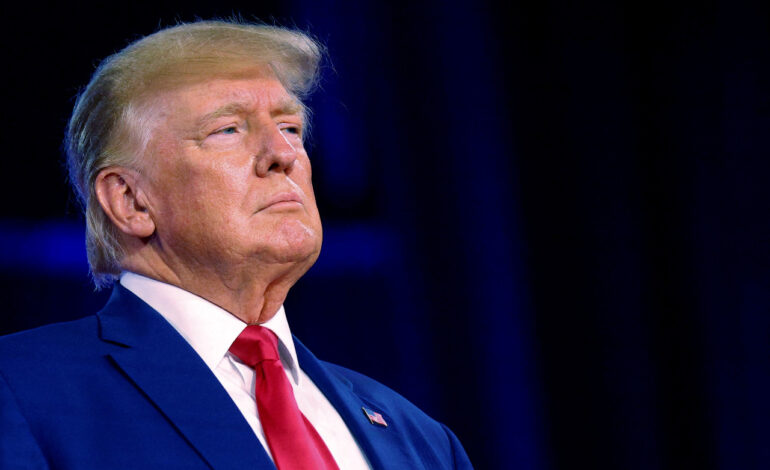 Opinion: If Trump is Right, Just Think What You Can Do by Just Thinking It