Will Smith is reflecting on the life lessons he’s learned in recent months. The actor made his first red carpet appearance since his infamous Oscars slap on Wednesday at the premiere of his new film, “Emancipation”.

Smith spoke with ET’s Kevin Frazier at the event, and reflected on how portraying an escaped slave who makes his way to freedom and a new life has resonated with him over the past few months.

“Peter has been in my heart in a beautiful way,” shared Smith, who was joined at the premiere by his wife, Jada Pinkett Smith, and his children.

“The recognition of the relationship between suffering and salvation, the realization that nobody gets out of bearing their cross,” he added. “It’s just been a really beautiful, beautiful transformation.”

This marked Smith’s first time speaking with ET since the 2022 Oscars, where he slapped presenter Chris Rock across the face after the comedian made a joke about Smith’s wife.

While the slap itself was only seconds long, the impact of the moment lasted much longer, and has led to numerous ramifications, including a 10-year ban on Smith attending the Oscars ceremony — although not a ban on him being nominated or possibly winning another award.

There’s been significant early Oscars buzz surrounding Smith’s performance in Emancipation, and the actor told ET that acting in the film proved to be “rough, rugged and raw.”

“As an actor, you’e looking for that moment when you get it. There’s a magic moment, and you don’t know if you will get it,” Smith recalled, adding that he found that moment of connection with his character when they were “testing the neck chains.”

“It was probably 6 weeks out, and I put it on. They had old school replicas. And he put the key in and it didn’t work, and he couldn’t get it off,” Smith shared. “And I was locked in it for about 15 minutes, for real. They’re scrambling around and my mind is going crazy with these chains locked on, and all of the sudden I understood. I got it. I got a taste of what it must have felt like.”

“But I had people scrambling around to get it off me, Peter didn’t,” Smith added.

“Emancipation” comes out in select theatres Dec. 2, and debuts on Apple TV+ Dec. 9. 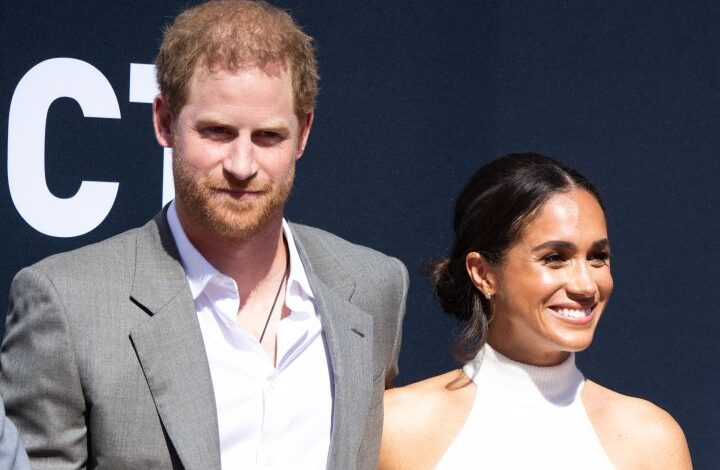 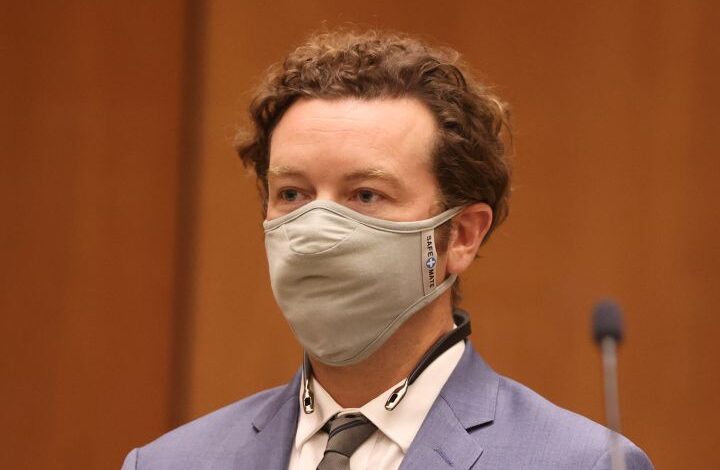