Awards season is heating up with Will Smith’s next movie.

“‘Emancipation’ tells the triumphant story of Peter (Smith), a man who escapes from slavery, relying on his wits, unwavering faith and deep love for his family to evade cold-blooded hunters and the unforgiving swamps of Louisiana on his quest for freedom,” the description reads.

Apple also explains, “The film is inspired by the 1863 photos of ‘Whipped Peter,’ taken during a Union Army medical examination, that first appeared in Harper’s Weekly. One image, known as ‘The Scourged Back,’ which shows Peter’s bare back mutilated by a whipping delivered by his enslavers, ultimately contributed to growing public opposition to slavery.”

The release of the teaser also confirms that Apple will release the film this year, setting it up for awards consideration. Some had questioned whether the streamer would delay the film, following the controversy surrounding Smith slapping host Chris Rock at the Oscars earlier this year.

“Emancipation” will open in theatres Dec. 2, before streaming on Apple TV+ Dec. 9. 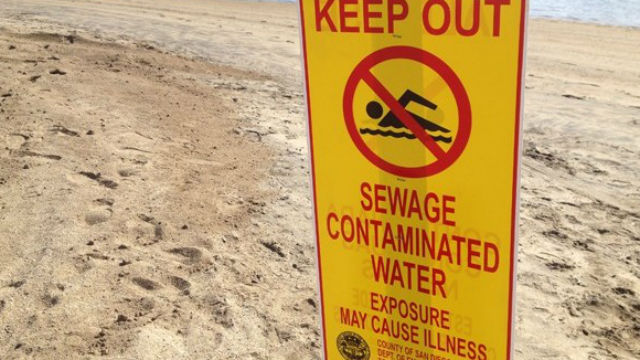 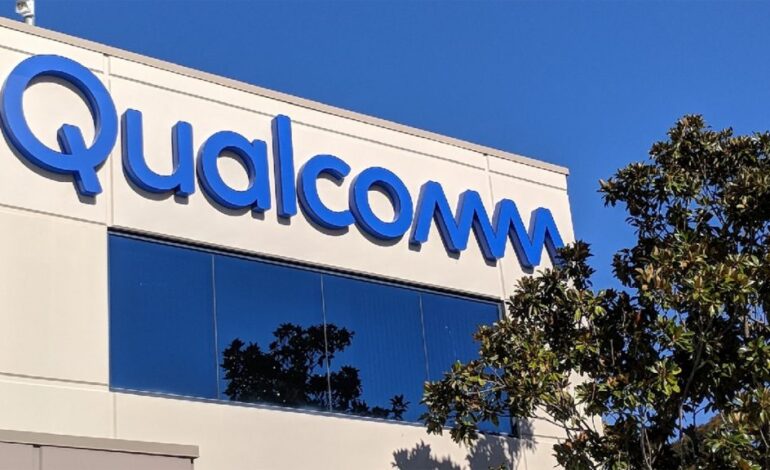