By Anita Tai.
Published: 37 mins ago

Will Ferrell’s next project may be headed up north.

The actor was spotted in Toronto recently seemingly filming something in his iconic track suit.

Narcity Toronto shared a short video of the set on Instagram.

Actor Will Ferrell was spotted recently filming something in the Regent Park area of Toronto. It’s not confirmed what project this is but some have been speculating it is for ‘The Flash’ movie where he will play ‘Reverse Flash’. 👀 🎥: gainzonheels via Instagram #toronto #ontario #narcity #canada #willferrell #filmto #filmingintoronto

They write that the video was shot in the Regent Park area of the city, and added there was speculation he might be joining the DC film universe.

“Some have been speculating it is for ‘The Flash’ movie where he will play ‘Reverse Flash’,” they added.


READ MORE:
James Gunn Is Already One Third Of The Way Through Writing An Unannounced DC TV Show

While there have been a number of shakeups at DC Studios after James Gunn and Peter Safran took over as executives, including the cancellation of “Wonder Woman 3” and replacing Henry Cavill in the franchise, there has yet to be news about where “The Flash” franchise is headed. 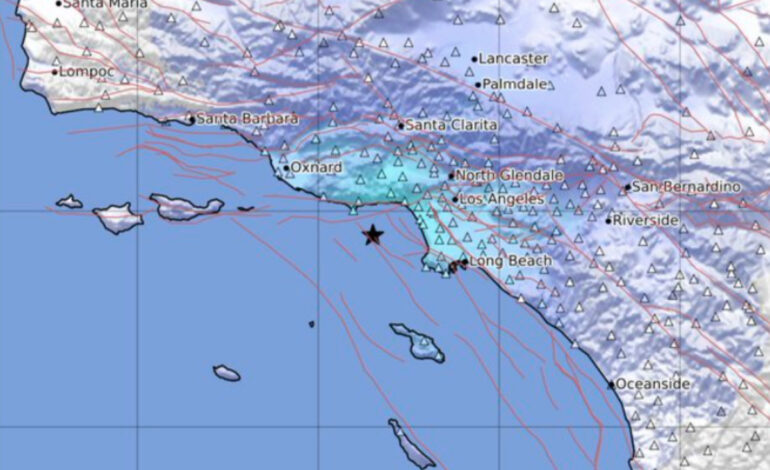 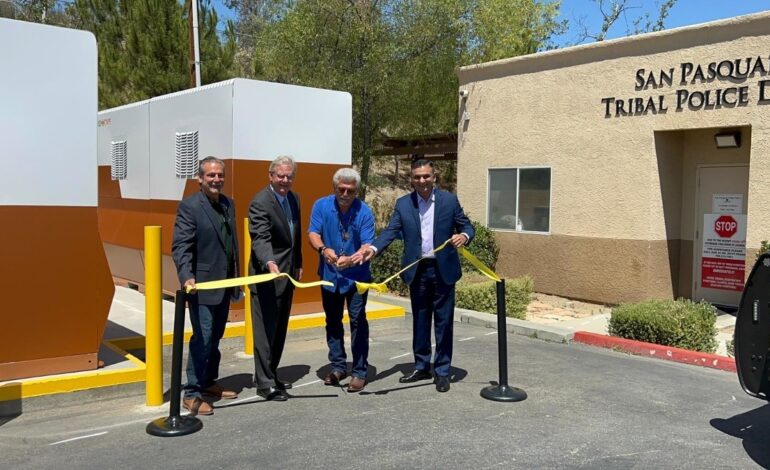