Will Ferrell Joins His Son Onstage To Play His Iconic Cowbell

Will Ferrell made a special appearance at his son Magnus’ first live performance.

The “Spirited” actor brought his signature cowbell to the show, joining his 18-year-old onstage where Magnus and his band opened for The Psychedelic Furs at a recent charity event in support of Cancer For College. The organization, founded by Ferrell’s former roommate Craig Pollard, “provides need-based college scholarships and educational experiences to cancer survivors.”


READ MORE:
Lil Nas X Hangs Out With Will Ferrell Backstage After His Concert

Magnus’ set included three original songs, plus a cover of Radiohead‘s 1992 track “Creep”. While performing one of his singles titled “Back In Place”, released last month, the young artist’s famous father gave a nod to his iconic “More Cowbell” sketch from “Saturday Night Live”, which aired back in 2000.

Co-written by Ferrell, the sketch starred Christopher Walken as a music producer working in studio with a band attempting to record a track. Walken’s character continuously asked Ferrell, who portrayed musician Gene Frenkle, for “more cowbell” as the band recorded multiple takes in studio.


READ MORE:
Ryan Reynolds Has Competition From Will Ferrell In NHL Team Bid: ‘We’re Looking To Buy The Ottawa Senators For $1,000’

Following Magnus’ performance with his dad, he took to Instagram to share a series of photographs from the event in which two of the images see Ferrell playing the cowbell next to his eldest child.

This isn’t the first time Ferrell paid tribute to his “More Cowbell” sketch, considered one of “SNL”‘s greatest moments of all time. In 2018, the “Anchorman” star played his cowbell during Chris Martin’s performance at a benefit concert. 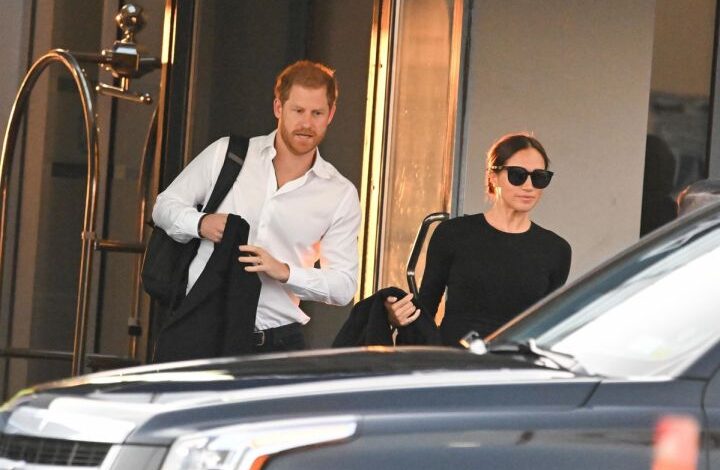 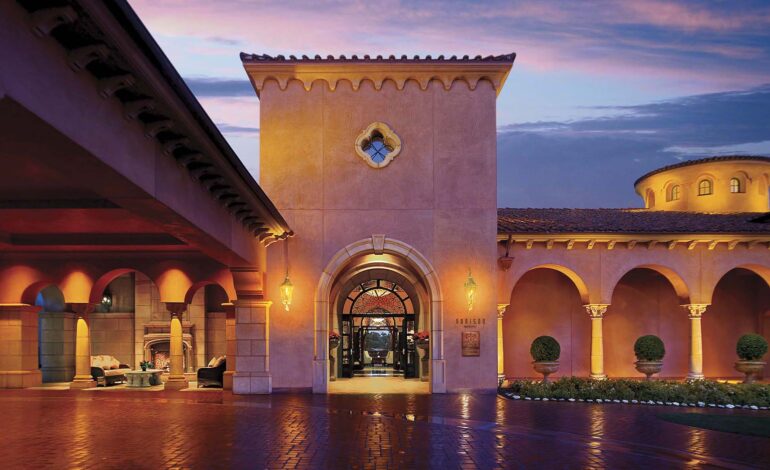