A man charged with setting a fire that killed his parents and sister at the family’s Logan Heights house was sentenced Friday to 45 years to life in state prison.

Romero’s other sister, Wendy, and his younger brother, Angel, were injured in the predawn fire. Bystanders pulled Wendy out of the Clay Avenue home, while Angel escaped through a window.

Prosecutors allege that after starting the fire at about 4:30 a.m., Wilber Romero slipped out of a side door with the family dog and escaped the fire unharmed.

At his sentencing hearing, Romero’s surviving siblings and aunt told him they supported him and would be there for him when he gets out of prison.

Through an interpreter, Wendy Romero told her brother, “Wilber, I just wanted to tell you that we’re here for you. …You’ve just got to keep moving forward.”

Romero’s aunt, Rosa Cortes-Mayo, said, “Though your parents are no longer with us, or your sister, I’m here for as long as God allows me to be here. Just like your siblings are at my home, same to you. We’ll be waiting for you.”

Angel Romero-Mayo told his brother, “I’m not remembering the past right now. I’m just thinking about the future of our family.”

Angel apologized for not responding to his brother’s phone calls and told him he was just focusing on school currently, to which Romero responded, “That’s all I care about.”

Angel said, “I love you and I’ll be here for you when you get out. I hope that you’re safe there and nothing happens to you. I love you very much.”

Romero’s defense attorney, Neil Besse, said his client “is really grateful that he has the family’s support. He’s looking forward to a future when he can return to them.”

Police witnesses testified at Romero’s preliminary hearing in 2020 that according to the surviving family members, Romero had a history of setting fire to portions of the home or objects surrounding the residence and had previously talked about “burning the house down and burning everybody in it.”

Besse argued that the evidence failed to show that Romero had set the fire and that it might have been caused by other sources, such as a battery investigators found on the defendant’s bed. He also alleged there were statements from neighbors suggesting Romero was seen outside the burning home trying to put out the blaze with a hose.

“Whatever could be proven as to how the fire started, it’s always been Mr. Romero’s position — and we’ve worked really hard to make it clear — that he loved his family and he didn’t want his family to die,” Besse said.

San Diego Superior Court Judge Kenneth So commended attorneys on both sides for finding a “reasonable way to resolve this case, a case that is just so sad.” 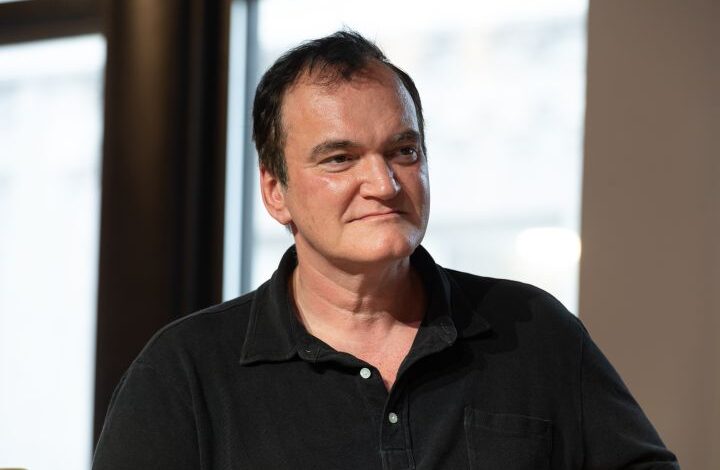 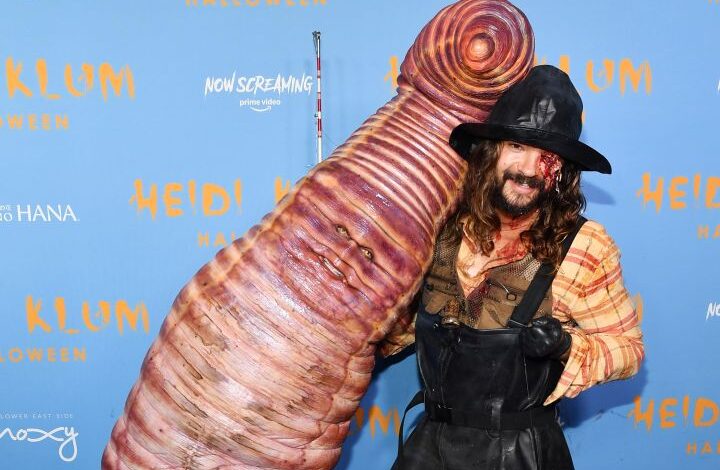