A man charged with setting a house fire that killed his parents and sister at the family’s Logan Heights home has pleaded guilty to second-degree murder charges and is due to be sentenced next month to 45 years to life in state prison.

The defendant’s father was found dead inside the home at 3114 Clay Ave., while his mother and sister died at a hospital.

His other sister, Wendy, and his younger brother, Angel, were injured in the pre-dawn fire. Bystanders pulled Wendy out of the home, while Angel escaped through a window.

Prosecutors allege that after starting the fire at about 4:30 a.m., Wilber Romero slipped out of a side door with the family dog and escaped the fire unharmed. He was booked on suspicion of murder five days later.

Prior to his arrest, Romero appeared in local television news interviews denying any involvement with the fire and stating he tried to save his family, but was forced to save himself.

At a preliminary hearing in 2020, testimony indicated that the fire originated in the defendant’s bed in the southeast section of the home.

Police witnesses also testified that according to the surviving family members, Romero had a history of setting fire to portions of the home or objects surrounding the residence. A detective testified that Romero’s brother said the defendant had previously talked about “burning the house down and burning everybody in it.”

Detective Marco Perez of the San Diego Police Department testified that he spoke with Wendy Romero at the hospital and she told him she saw her brother outside the home running back and forth in the street yelling at her to open the door. Wendy Romero told Perez that she screamed for him to help her and he “ignored her” and ran down the street toward a nearby park, according to Perez’s testimony.

At the preliminary hearing, Romero’s defense attorney, Neil Besse, argued the evidence failed to show that Romero had set the fire and that it might have been caused by other sources, such as a battery investigators found on the defendant’s bed. He also alleged there were statements from neighbors suggesting Romero was seen outside the burning home trying to put out the blaze with a hose. 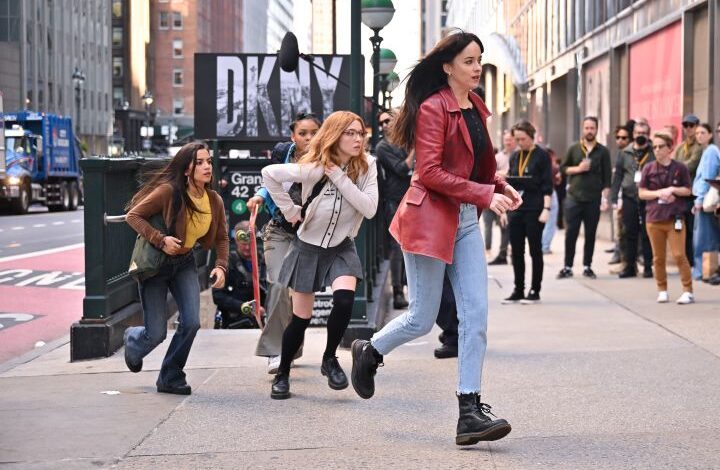 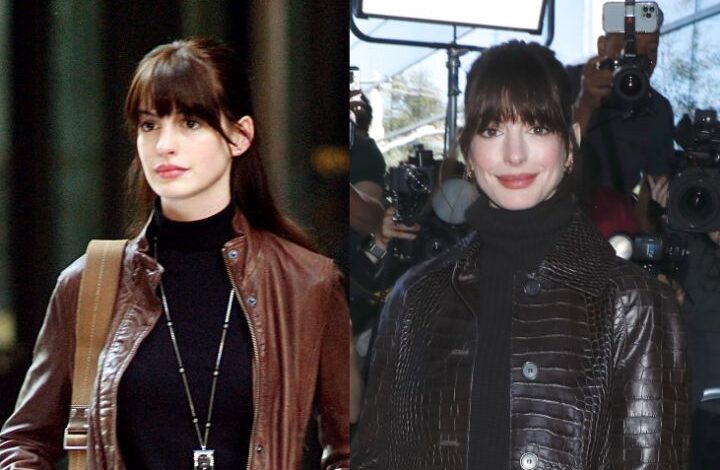