A widebody Mercedes-Benz 300 SL Gullwing is going to the SEMA Show 2022 that kicks off on November 1st. It is the creation of John Sarkisyan and S Klub LA.

The team will be taking the 1955 Mercedes-Benz 300 SL Widebody to the Las Vegas Convention Center. The team promotes it as being the first-ever widebody Gullwing. It comes with a tubular chassis and it is powered by a General Motors-sourced LS engine. Without revealing anything from onboard the automobile, they advertise the interior as being striking.

The spectacular build has also received HRE wheels. It will be on display at the Toyo Tires stand, among many others. 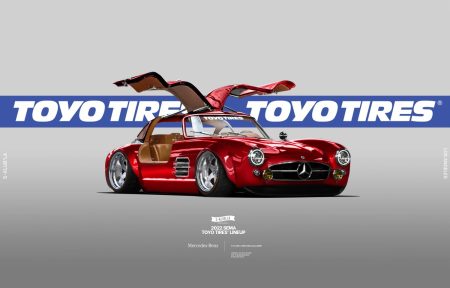 This mutant gullwing is not the first collaboration between the Americans from S Klub LA and Toyo Tires. Back in 1955, they worked together on a 1955 Mercedes Gullwing Widebody Roadster that was based on an SLK 32 AMG.

Two years ago we wrote a piece about the S-Klub-branded 300 SL. It was, back then, a roadster, though, which had gone through restoration and tuning. Before undergoing the procedures, it was just an empty shell, with a big chance to end up in a scrapyard. It got the AMG V6 donated by the aforementioned SLK 32 and it was made almost entirely of fiberglass. That is how it came to weigh just half of the weight of the original model. John Sarkisyan invested approximately $800,000 to complete that project. It took him four months to complete the model.

S Klub has been at the forefront of the unique builds world since the mid-1990s. With their spectacular projects, they have been stringing out best of show awards. And they are counting on a new trophy next month in Vegas. Because what happens in Vegas does not always stay in Vegas. 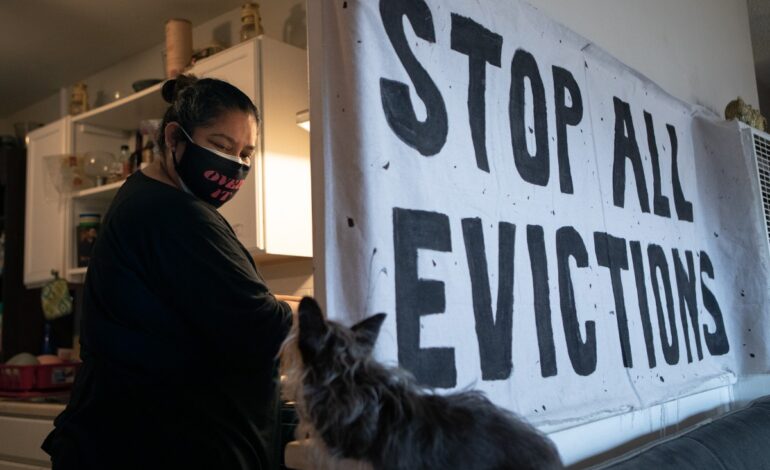