Sam Smith is grateful to be part of history.

The singer opened up about his performance at the White House after giving a powerful show, alongside performers like Cyndi Lauper.

“My deepest thanks to President Biden and First Lady Dr. Jill Biden for inviting me to perform at the White House, it was a true honor,” he began.

Smith, who often sings about his struggles growing up as a gay man, performed his Grammy-winning track “Stay with Me” with a little twist.

The White House appearance wasn’t just a regular performance, it was meant to mark U.S. President Joe Biden’s historic signing of the Respect for Marriage Act, which protects same-sex and interracial marriage under federal law.

“Watching President Biden sign the Respect for Marriage Act was a landmark moment for freedom of love and hopefully just the beginning of the important work ahead to continue to expand the protections of the LGBTQ+, non-binary and transgender communities; and build towards a world where love is celebrated regardless of gender, race, ethnicity or sexuality,” he added.

The performance comes ahead of Smith’s upcoming album Gloria which is set for release in January. 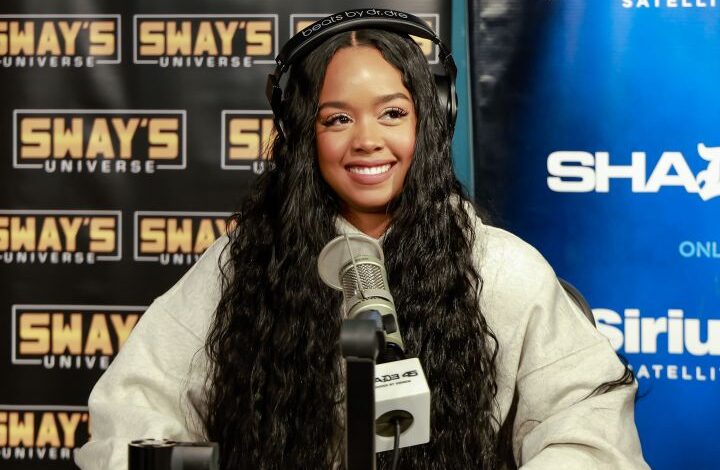 H.E.R. Admits It Was ‘Scary’ Playing Belle In ‘Beauty And The Beast: A 30th Celebration’ But Says The Role Gave Her A ‘Different Confidence’ 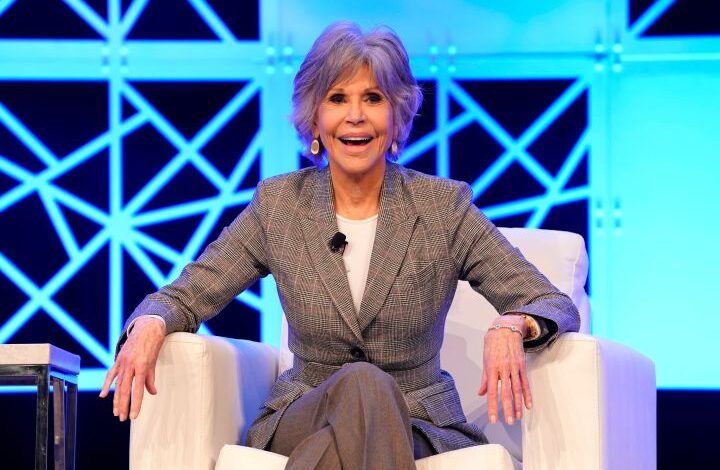