Why Lady Gaga Has Recently Been ‘Laying Low’

Lady Gaga has been laying low and is ‘focused’ on her work ahead of her upcoming role in “Joker: Folie à Deux”.

A source tells ET, “Gaga has been laying low because she is so focused on her work. She’s completely immersed in the “Joker” sequel and a lot of her energy is going toward that. She is totally in the zone and wants to kill it.”

In August 2022, Gaga was cast to star opposite Joaquin Phoenix in the highly anticipated sequel to the 2019 thriller, “Joker”. She took to Twitter, at the time, to announce her involvement in the production and share a visual teaser for the film.

The post shows a black-and-red video of Phoenix and Gaga’s shadows joining together, along with the caption announcing the sequel’s release date, Oct. 4, 2024 — exactly five years after the original’s release.

Gaga is speculated to take on the role of the Joker’s co-conspirator, Harley Quinn — his psychiatrist at the asylum who becomes his partner in crime.

Gaga’s portrayal of the Clown Prince of Crime’s notorious first lady would be the third current imagining of the role. Margot Robbie plays Harley on the “Suicide Squad” and “Birds of Prey” side of the DC Comics Extended Universe, while Kaley Cuoco voices Quinn in HBO Max’s animated series, “Harley Quinn”.

In December 2022, ET caught up with Robbie where she gushed that she’s “so excited” for Gaga to take on the famed character.

“I think she’s going to do an amazing job. I’m so excited, it’s all I could’ve ever hoped for Harley was that she would become one of those characters, kinda like Batman or Hamlet, that’s gets handed from actor to actor, everyone gets a go at playing them,” Robbie said. “So, I think it’s just credit to her as a character that people want to see her in multiple iterations. I’m excited.”

“Joker” is the origin story of Batman’s arch nemesis, Arthur Fleck, which follows as he goes from comedian to villain. The film grossed an estimated $1 billion at the box office and earned Phoenix an Academy Award for Best Actor.

The “Joker” sequel will follow Gaga’s buzzworthy performance in 2021’s “House of Gucci” and her Oscar-nominated role in 2018’s remake of “A Star Is Born”.

The script for “Folie à Deux” was written by Todd Phillips, who is also set to direct the film and headed up the 2019 movie. 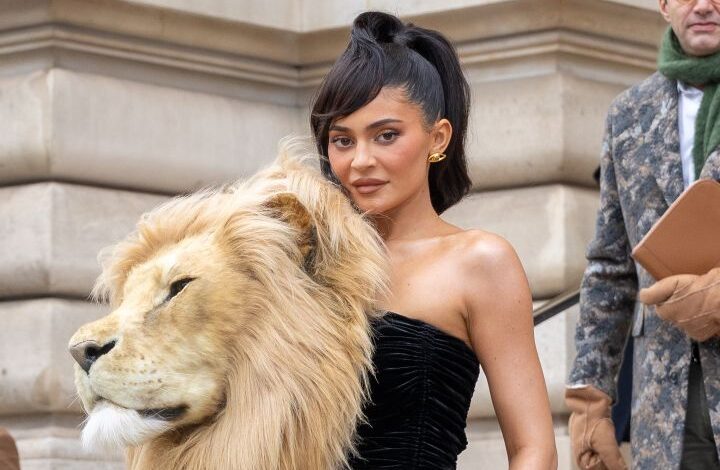 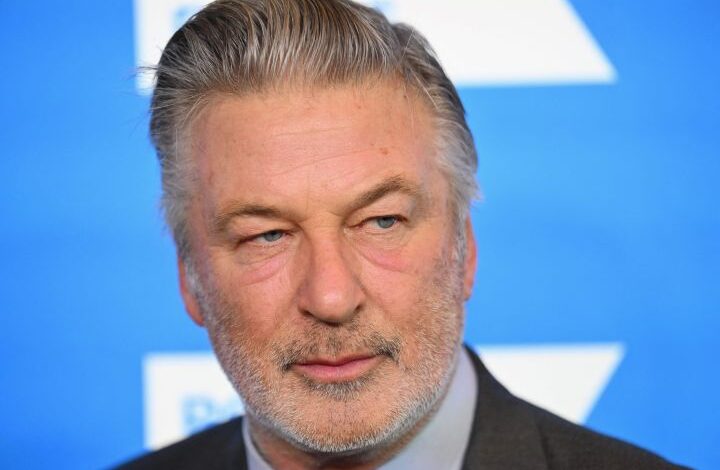