Camilla, Queen Consort is pulling for Prince Harry and Meghan Markle to attend King Charles III‘s coronation. ET royal expert Katie Nicholl explained why the Queen Consort wants the couple to attend, and why she thinks their attendance could put an end to the ongoing tension amongst the royal family.

“There is still that issue of the familial rift, that rupture at the heart of the House of Windsor, and of course, a lot of people are wondering if Harry and Megan and their family will come over for the coronation and whether that will finally signal some thawing of the rift that people had hoped might have taken place over the Queen’s funeral,” Nicholls explained, alluding to the rift between Harry and his father, as well as with his brother, Prince William.

While Nicholl added that Camilla is “very keen” for the Duke and Duchess of Sussex to attend, she said that decision will ultimately be up to them.

“It’s going to be a decision for Harry and Megan to make,” she said. “In my book, The New Royals, I do talk about how behind the scenes, Camilla has done really everything she can to try and bring this family back together, and press the importance of trying to move on from this rift, and I think she would be very pleased, as would the king for Harry and Meghan to be at the coronation.”

“It remains to be seen whether or not they attend,” Nicholl continued, adding, “but of course, it will be down to the Sussexes to make the ultimate decision as to whether they’re going to come over for King Charles’ coronation on May the 6th.”

While it’s not clear that the couple has been officially invited to the May 6th ceremony, Nicholl said official details regarding a guest list have yet to be revealed.

“We haven’t got any official details on the guest list, but I’m hearing they are likely to be invited along with other senior and extended family members,” she shared. “Whether or not we see them there — we have to wait and see, but it’s my understanding they will be, of course, receiving an invitation to the coronation.”

The one thing that could hold Harry and Meghan back? Archie’s 4th birthday just so happens to fall on the same day. Nicholl called it a “happy coincidence,” dismissing rumors that the date chosen for King Charles’ coronation was picked to deliberately dissuade the couple from attending.

“Having the coronation on Archie’s birthday is definitely not a snub. I think it’s very much a happy coincidence,” Nicholl said of the coronation falling on Archie’s fourth birthday. “Obviously, a huge amount of planning has to go into an important moment in history, such as a coronation, and the royal calendar is full of anniversaries and birthdays, so I think this is absolutely one of those occasions where it’s a coincidence and hopefully a happy coincidence.”

Other members of the royal family will be involved in the history-making moment, including William and Camilla.

“We are certainly expecting extended family, close family members to be at the coronation,” Nicholl said. The Prince of Wales, Prince William — my understanding from sources close to the prince is that he is going to have a very key role. He will be heavily involved, and not just with the planning of the coronation, but the actual ceremony itself.”

While pomp and circumstance are sure to be present, the coronation will look very different from the late Queen Elizabeth II‘s lavish affair, with the palace scaling the ceremony back in length and in numbers.

“We’re expecting to see the King and Queen consort taken to Buckingham Palace in the gold stagecoach as well,” Nicholl added. “That will be quite a spectacle that most of us have never seen before.” 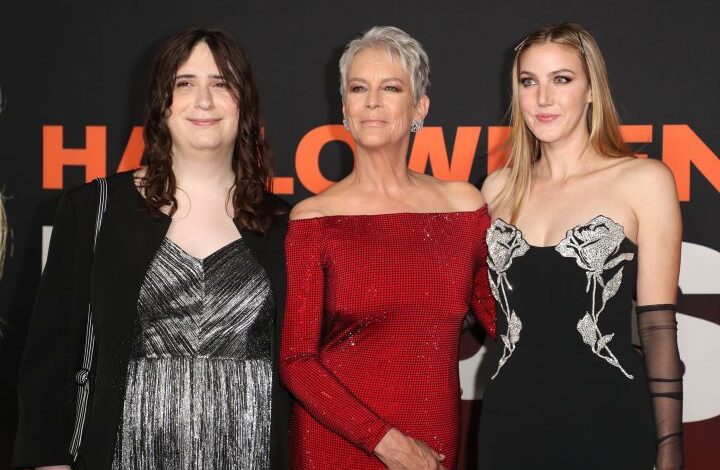 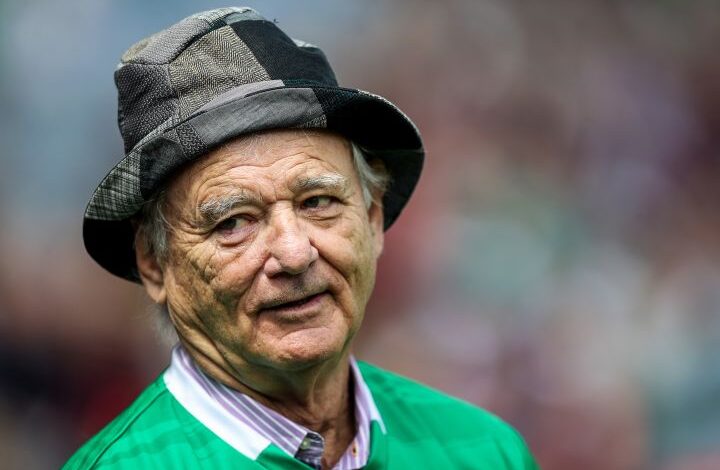