By Miguel A. Melendez, ETOnline.com.
Published: 46 mins ago
Last updated: 39 mins ago

Less than two months after Kanye “Ye” West and Kim Kardashian settled their years-long divorce case for good, the controversial rapper has reportedly said “I do” for a second time.

According to TMZ, the “Monster” rapper had a private ceremony to wed Bianca Censori, who was recently spotted with West sharing a meal. It was upon his arrival at that restaurant where paparazzi spotted West sporting what appears to look like a gold band on his wedding finger.

That being said, the outlet reports the wedding doesn’t appear to be legal because they did not file a marriage certificate. In any event, the news has undoubtedly left people asking one question — who is Bianca Censori?

Keep scrolling to find out.

According to her LinkedIn profile, Censori’s position is listed as Head of Architecture at Yeezy. She graduated from high school in 2012 and earned a bachelor of architecture from the University of Melbourne in 2017. Three years later, she earned a master of architecture degree from the same university.

Prior to her arrival at Yeezy, Censori lists three years as a student architect at the Australian-based firm DP Toscano Architects. Her LinkedIn profile lists her with having 1,404 followers. As for her age, she lists Jan. 5 as her birthday on LinkedIn. The Sun reports she’s 27. He’s 45.

She always wanted to be a sculptor

According to Elle, Censori gave an interview to Hypebeast, which has since been taken down. In the November 2021 interview, Censori opened up about what drew her to architecture.

“I was born and raised in Melbourne, Australia,” she said, via Elle. “As a child I was consistently drawn to creative endeavors, mostly artistic. I always wanted to be a sculptor and to me, architecture is the union of art and pragmatics. It is the grandest artistic gesture that we can place onto the earth. I was drawn to it, purely, as a shift in artistic scale.”

She continued, “As a child, I spent a lot of time with my aunt who would consistently expose me to an array of art, film, and architecture. She really drove my love for design and instilled in me an eye for aesthetics that I was able to nurture into adulthood.”

Censori has previously posted her architectural inspirations on Pintrest.

That’s the name of a track West dropped last month. While the track doesn’t offer too many clues, the rapper does include this particular lyric: “And the Bible said, ‘I can’t have any more sex til marriage.”

TMZ reports that while the lyrics don’t seem to be directly about her, that particular line may offer a possible clue as to why he opted for a shotgun wedding.

In a 2016 article with i-D, a British bimonthly magazine dedicated to fashion, music, art and youth culture, Censori revealed at the time she’s 21 and in her third year of studying architecture in Australia. She also talked about her jewelry line, Nylons, whose website now appears to be offline.

“I started Nylons just after I finished high school,” she said at the time. “I started playing around with mesh, then putting crystals inside the meshing, just making really simple thin chokers. I started selling those and from there it slowly kept growing. Once I started architecture I still wanted some sort of creative outlet so I kept making jewelry as something to do on the side and it grew into a business!”

She also opened up about the difficulty of staying motivated and focused in school while already embarking on a career in fashion.

“I try to keep my studies and Nylons fairly separate. I’m always thinking of both and am always inspired by both, but I separate them so they can grow separately,” she explained. “I do things for Nylons every day, little things whether it be [organizing] something or going and getting photos taken so it can grow while I’m still studying.”

She’s also a visual artist, with her work once displayed in Australia and Miami.

No longer on social media

Vogue conducted a short interview with her in June 2022 with the headline “12 globetrotting creatives on the magic of working from Australia.” In that article, the fashion outlet hyperlinked Censori’s Instagram account, but it shows it’s no longer active. 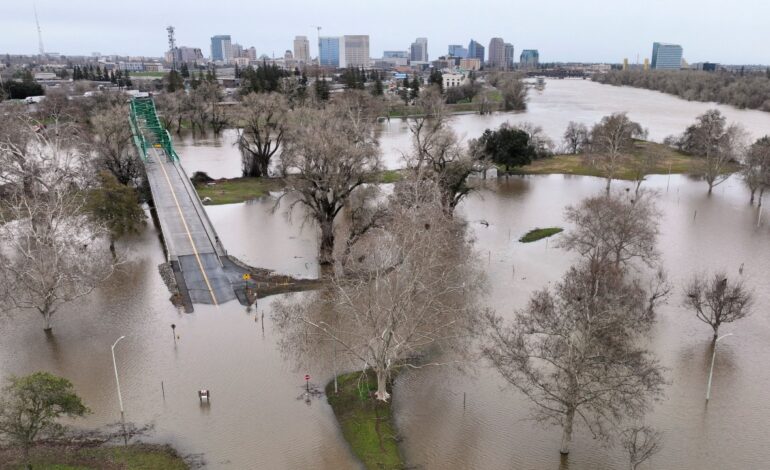 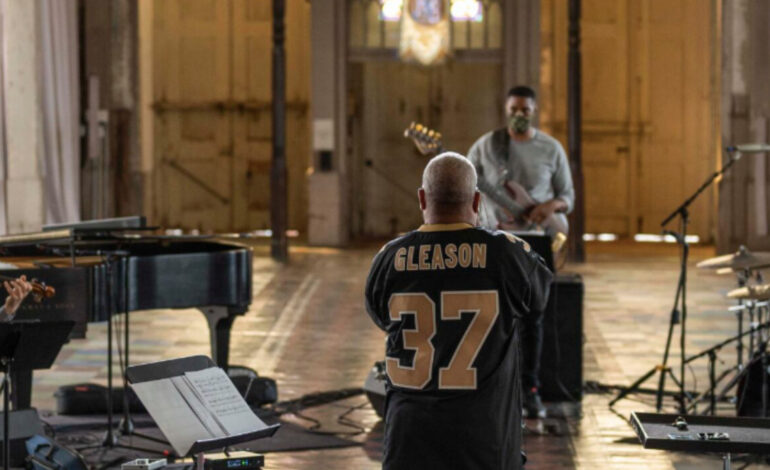