She’s innocent until proven guilty as far as any actions are concerned in the “deliberate attack” of two power substations, but her words say so much.

And Emily Grace Rainey’s words have made national news. From Newsweek:

A drag show was scheduled at a venue in Southern Pines (in Moore County) around the same time that the power substations were targeted with gunfire. Her comments were noticed and she was visited by the local authorities and then posted this.

If God was chastising Moore County, then it would make sense that God would have allowed that the lack of power to stop the drag show. It went on.

But power is still out around the county to thousands of homes and businesses. Schools are out. The weather is getting colder and many people rely on power for more than the bare necessities. With all of the attention on local, state, and national news outlets that this incident is getting, it is hard to not think that students in Moore County are getting quite the lesson in civics and rhetoric. And the lady who is referred to above has been the teacher.

She has wanted to be heard – especially when it comes to schools.

She has been part of a group that has promoted an “anti-woke” and anti-CRT campaign in North Carolina’s schools called Education First Alliance. This is a function they sponsored last spring.

Here is a picture on that press release of the EFA team.

But recently she has been taken off that organization’s site as a member of the team.

Back to that “anti-woke” conference.

Funny that this week a representative for Florida Gov. Ron DeSantis was aksed in court what the definition of “woke” was. From a recent Washington Post piece:

It’s that “the belief there are systemic injustices in American society and the need to address them” part that seems vital. Why? Because the top ranking GOP official in the state happens to be someone who does not believe in systemic racism. That would be Mark Robinson.

To be exact, those words are within this larger context from a virtual debate between Robinson and his then opponent, Democrat Yvonne Holly aired by Spectrum News on Sept. 19th of 2020.

“Systemic racism is not the problem. The problem is we have is far too many communities ruled by lawlessness.”

Wonder if Robinson would consider what happened in Moore County an act of lawlessness or God’s retribution for there being a drag show in Southern Pines. Or he could just say that God has the right to be lawless.

Also not ironic is that one of the people who spoke at the “anti-woke” conference mentioned above is none other than Mark Robinson.

And Robinson has had a lot to say about the LGBTQ+ community.

That statement was made while speaking from the pulpit of Berean Baptists Church in Winston-Salem during the church service in 2021.

And this whole time people are watching and listening to this rhetoric.

Especially students. And this week, particularly the students in Moore County. 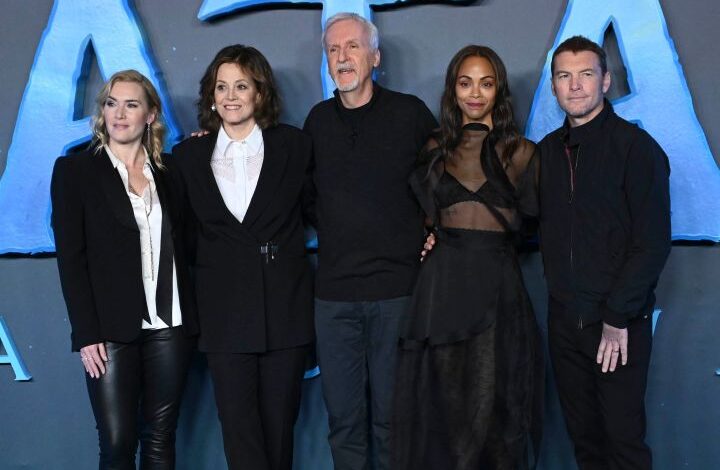