Unseasonably warm weather set records in some parts of San Diego Monday and on Christmas, but a winter storm and cooler temperatures are coming, the National Weather Service reported.

“We’re going to get weak storm systems coming in with atmospheric rivers that will be getting here late Tuesday night into Wednesday,” NWS forecaster Adam Roser said. “They are going to be weak, so the rain will be beneficial and won’t be too heavy.”

Roser predicted the rain total from the incoming storm is likely to be three-quarters of an inch to an inch in some places.

“Along with that, we are going to be getting cooler weather, in the 60s instead of the 80s during the day,” Roser said. “It is also looking like we will be getting some random light showers as well on Thursday and Friday.”

The longer-term forecast is for the weather to turn wet again for New Year’s weekend.

“Maybe we’ll see another inch of rain or so across parts of San Diego,” Roser said.

The warm weather set some records on Sunday and Monday across San Diego County.

“Sunday we saw the hottest temperature in the nation in San Pasqual Valley and Pala in Escondido, where the temperature got up to 88 degrees,” Roser said. “Ramona also broke that community’s record with a temperature of 85 degrees on Sunday.”

Though the weather was nice locally, a nasty and record-setting winter storm afflicting much of the rest of the country was causing huge problems at San Diego International Airport.  KFMB-8 reported “nightmare” conditions Monday at the airport, with huge lines of people stacking up in Terminal 1 due to flight delays and cancellations, which was also causing luggage to pile up. 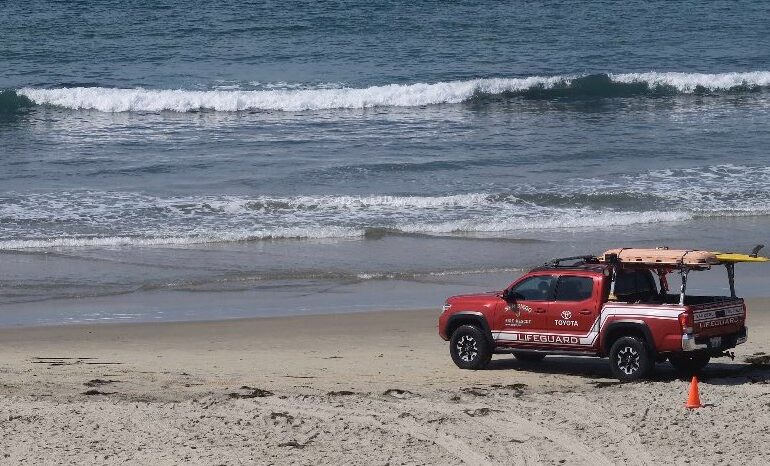 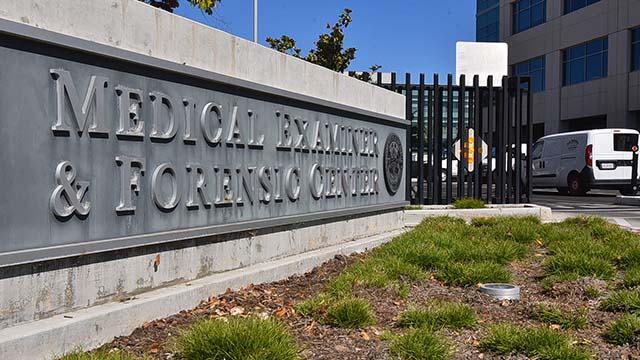