By ETCanada.com Staff.
Published: 49 secs ago

The director of Marvel’s new just-in-time-for-Halloween horror special on Disney+, “Werewolf by Night,” has revealed that he had to convince studio president Kevin Feige to let him release the flick in black-and-white.

Director Michael Giacchino, who is more well-known as an Oscar- and Emmy-winning composer (“Up” “Lost”), opened up about how he pushed back against the powers that be at Marvel to keep his creative vision for “Werewolf by Night,” which was released on Friday, intact.

“In my mind, from the very beginning, it needed to be in black-and-white,” Giacchino told Variety, alluding to resistance from higher ups at Marvel who wanted the special released in colour. To appease the head honchos, he filmed the project in colour but still made sure it would look as good in black and white should he ultimately be allowed to push out the monochrome version. “We had a special monitor that allowed me to see what it was going to look like [in black-and-white],” Giacchino explained.

“I felt like if we were going to do something new in the Marvel Universe, let’s really do something different and bold,” he added. “Not worry about where it’s going or how it’s going to connect to something else. Let’s take the Rod Serling approach, tell a single isolated story, a night in the life of Jack (Gael Garcia Bernal) and Elsa (Laura Donnelly). That’s really what I wanted to do.”


READ MORE:
Kevin Feige Reacts To Ryan Gosling Saying He Wants To Play Ghost Rider: ‘I’d Love To Find A Place For Him In The MCU’

The director said that it was only after “maybe the third cut” that Feige signed off on “Werewolf by Night” being released in black-and-white.

The horror flick appeared to be resonating with viewers not long after its release, being among the top 20 trending topics on Twitter as of Friday night.

“Werewolf by Night” is based on a 70s Marvel comic which, like Giacchino’s movie, pays homage to horror films of the 1940s. Giacchino was approached by Feige to direct a Marvel project after he helmed two shorts for the company, “Monster Challenge” and one of the “Star Trek: Short Treks” films.

Giacchino also told Variety that “Werewolf by Night” is not a pilot for a future series. He did, however, hedge that statement slight by saying, “anything can happen. We’ll see.” 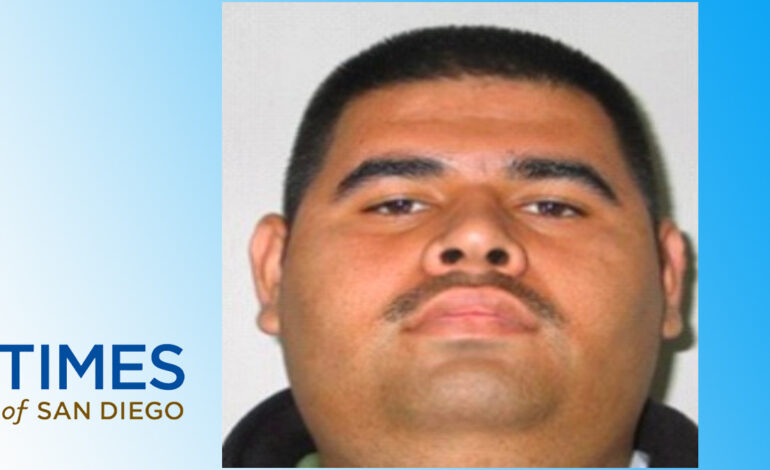 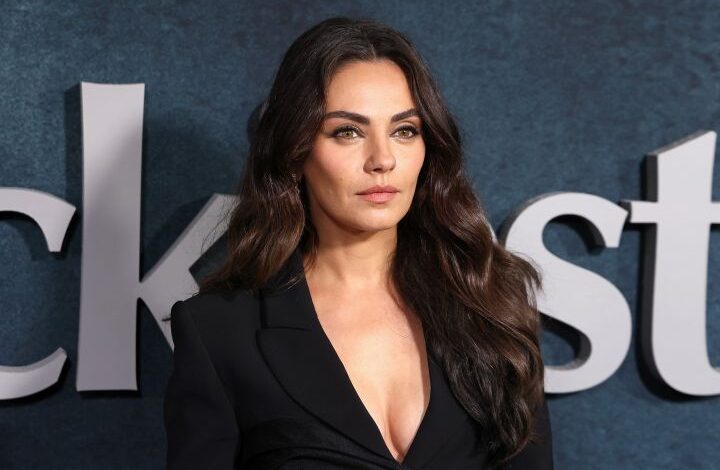