By Brent Furdyk.
Published: 2 mins ago
Last updated: 24 secs ago

Viewers have been flocking to Hulu’s new true-crime drama “Welcome to Chippendales”, which streams in Canada on Disney+.

The series stars Kumail Nanjiani (“Silicon Valley”) as Somen “Steve” Banerjee, an Indian immigrant who became the unlikely founder of the world’s most successful male-stripping empire — leaving a trail of greed, scandal, arson and murder in his wake.

Set in the late 1970s, the series meticulously recreates the disco-driven era, right down to the tiniest detail.


READ MORE:
Who Is Dorothy Stratten? Nicola Peltz On Portraying The Playmate In ‘Welcome To Chippendales’ (Exclusive)

According to Schnitzer, that research included poring through vintage photography books and watching films films set in the ‘70s, ‘80s and early ‘90s.

“The background team had so much research themselves, as they could be fitting up to 100 people a day,” she said. “As I’m watching episodes, I think, ‘Wow, a lot of work.’”


READ MORE:
‘Welcome To Chippendales’: A Guide To The Male Strip Club’s Dark Past And Deadly Crimes

One surprisingly complex aspect of Schnitzer’s costume design was the tear-away pants used by the club’s male dancers.

“There is a system to tear-away pants,” Schnitzer explained. “I am lucky to know Christopher Peterson, who costumed ‘Magic Mike‘. When I booked ‘Welcome to Chippendales’, I called him, and he guided me through fabrics that would work and wouldn’t work. Tear-away pants are so technical.”

In order to ensure the tear-away pants tore away as intended, each pair was custom-made for each actor.

“Then you must figure out how many pieces of snap tape to design a piece with, and it’s so different for each guy,” she said.


READ MORE:
Chace Crawford Remembers Turning Down The Chance To Be A Chippendales Dancer

“We had a lot of time to make it look effortless, and we had so much rehearsal time to practice the tear-away shirt and pants scenes,” Schnitzer added. “There were no real disaster situations during rehearsal when it came to practicing with those pieces, but it was definitely a nail-biting situation where we were hoping everything was going to work and go smoothly.” 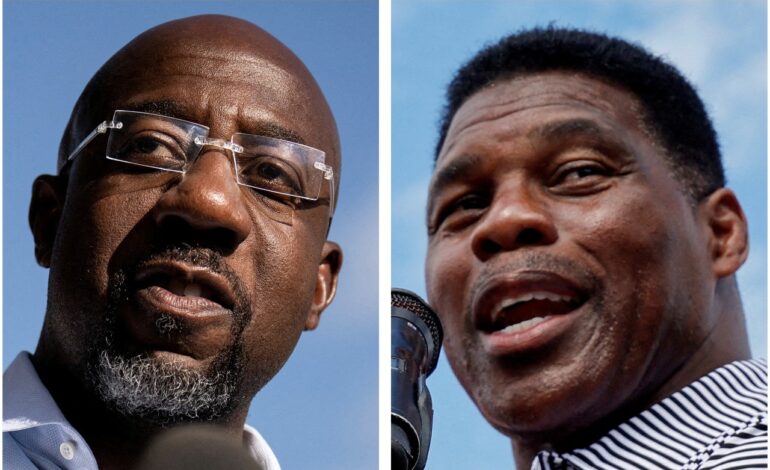 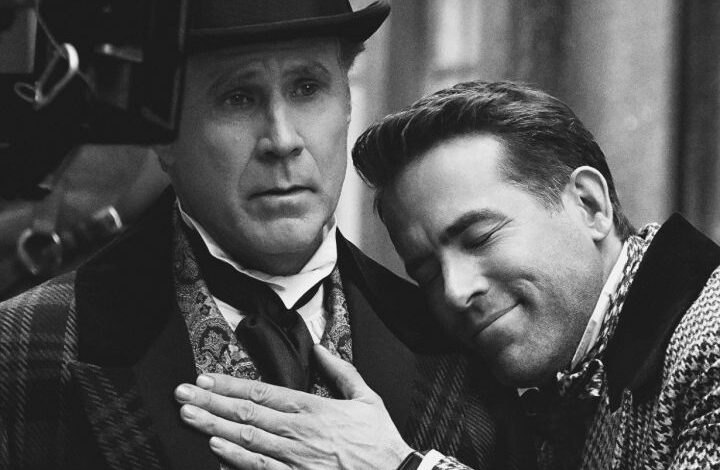 The Best Holiday Movies To Stream In Canada Right Now