Jenna Ortega’s got an interest in animal anatomy.

Appearing on the new edition of Wired‘s “Autocomplete Interview”, the star of “Wednesday” shared a shocking revelation about herself while talking about her bond with Maddie Ziegler.

“She’s one of my greatest friends ever,” Ortega said of the “Dance Moms” alum. “She was somebody that I instantly clicked with. We did a movie called ‘The Fallout’ a couple years back, and I feel like Maddie and I are the same person in different fonts.”

As she continued to describe their friendship, Ortega then revealed the surprising fact that as a youngster, she used to open up the bodies of dead animals.

“She’s such a weirdo and I’m a weirdo in the way I used to perform autopsies on little animals when I was younger,” she said. “Little lizards that I found that were dead in my backyard. She’s a weirdo in the sense that she breaks out into characters or movements or makes faces. Her comedic timing is so underappreciated. She makes me laugh. We have a good time. We’re really weird together.”

It’s not the first time Ortega has described her weirdness, telling Jimmy Kimmel last week about the time she met “The Addams Family” movie star Christina Ricci, “I feel like I personally made it a little weird. She was really sweet about it. Me? It was one of the most awkward experiences I’ve ever had. I think, socially, I can be kind of hard to communicate with at times. And sometimes I would say something as a joke, and I think I have a very dark sense of humor, and she would go, ‘Uh, that’s dark.’“ 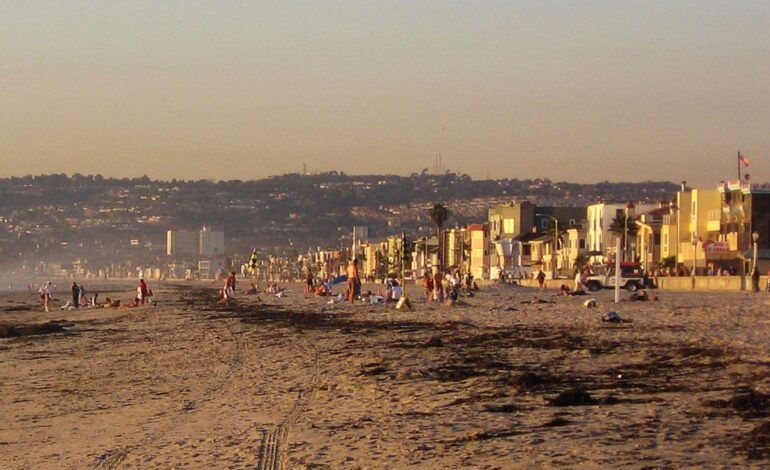 Nov. 30 Is Deadline for New Licenses for Short-Term Home Rentals in San Diego 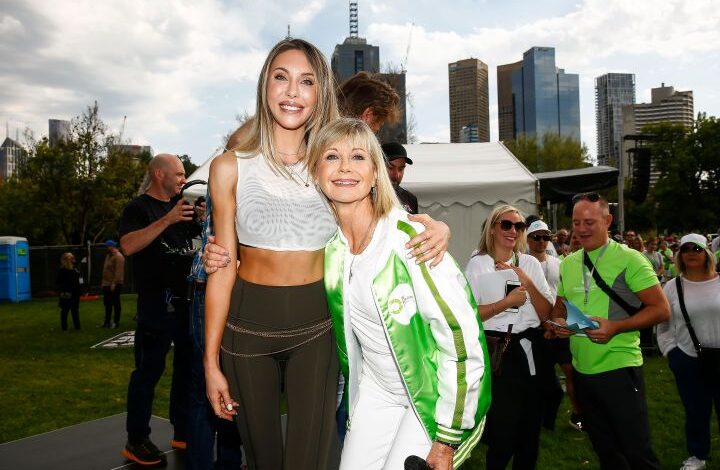