To the surprise of absolutely no one, Netflix has officially renewed “Wednesday” for a second season.

The Tim Burton-produced “Addams Family” spinoff set numerous viewership records for the streamer, including breaking the one-week viewership record that had been held by the fourth season of “Stranger Things” by receiving a whopping 335 million views with the first seven days of release.

Jenna Ortega will be reprising the role of Wednesday Addams in the new season.

“[Wednesday] sticks to her guns, and she’s not out to please anybody,” Ortega tells Tudum. “Which, as someone who used to be an immense people pleaser, I really respect.”

“It’s been incredible to create a show that has connected with people across the world,” “Wednesday” showrunners Alfred Gough and Miles Millar said in a statement to Tudum.

“[We’re] thrilled to continue Wednesday’s tortuous journey into season two. We can’t wait to dive head first into another season and explore the kooky spooky world of Nevermore,” the statement added. “Just need to make sure Wednesday hasn’t emptied the pool first.”

No word yet on when the second season of “Wednesday” will arrive, but it would seem likely that it won’t debut until late 2023 or early 2024. 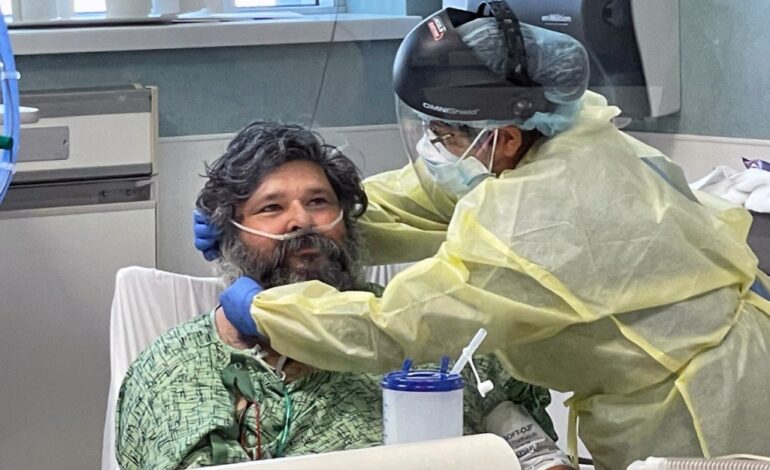 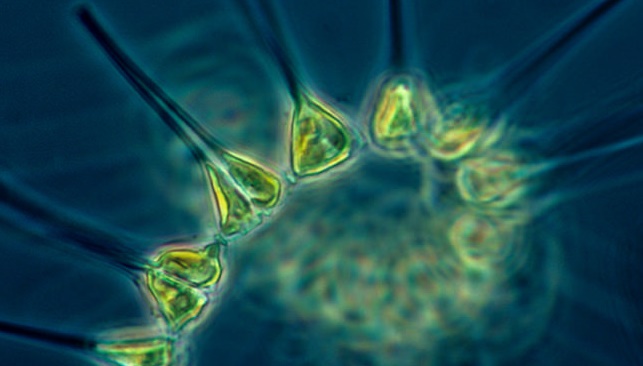