It may be the first day of October, but it will seem a lot like “June gloom” on Saturday with morning fog and low clouds.

“The marine layer will be the main weather feature west of the mountains this weekend, with widespread night and morning low clouds and fog, and limited clearing over coastal areas in the afternoons,” the National Weather Service said.

“Patchy drizzle is possible in the mornings as well. It will be cooler through Sunday, with higher humidity,” the agency added.

Visibility during the fog could be less than a mile in some areas, possibly causing traffic delays.

Highs on Saturday are forecast to be in the mid 70s along the coast, upper 70s in the western valleys, lower 80s near the foothills and in the mountains, and upper 90s in the deserts.

A slight warming trend is expected to begin on Tuesday. 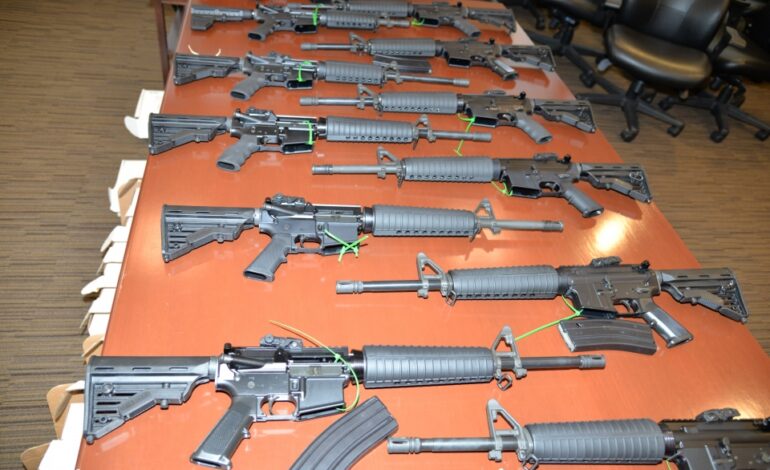 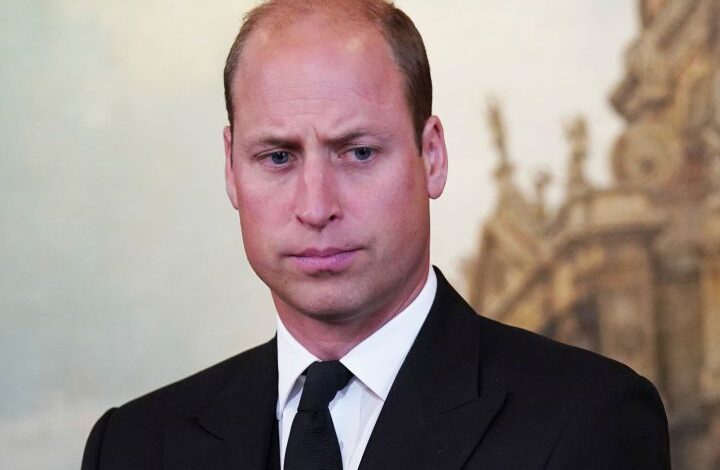 Prince William Reacts To Heartbreaking Inquest Of Teen Girl: ‘Online Safety For Our Children Needs To Be A Prerequisite’