In a draft-day trade, San Diego acquired the No. 13 pick from NJ/NY Gotham FC in exchange for $100,000 in funded allocation money.

Enge, 22, played at Stanford University from 2019-2022. While at Stanford, Enge appeared in 79 games with five goals and 13 assists, while helping them win three Pac-12 titles and one NCAA Championship.

The midfielder was last year’s Pac-12 Scholar-Athlete of the Year.

Brzykcy, a goalkeeper from San Clemente, played at UCLA from 2017-22, where she made 77 appearances. The 5’10” goalkeeper led the Bruins to the 2022 National Championship in her final year, recording 73 saves and leading the Pac-12 with 14 shutouts. She was named Pac-12 Goalkeeper of the Year in 2020.

DeMarco, 23, spent the last five seasons at Wake Forest University. A native of Gwynedd Valley, Penn., DeMarco appeared in 74 games, with 11 goals and seven assists. In her final season at Wake Forest, DeMarco spent time as a defensive midfielder, central defender and forward, while recording four goals and two assists.

In another Wave addition, the team has announced the signing of former Orlando Pride midfielder Megan Dougherty Howard to a two-year contract. 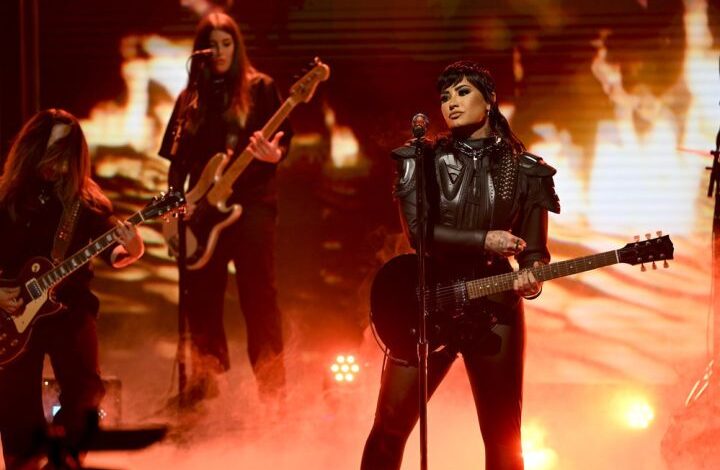 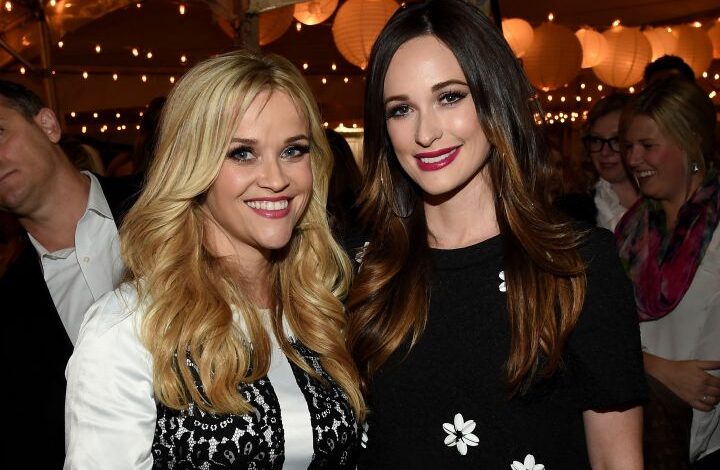