Their season may be over, but the honors continue to flow in for the San Diego Wave FC.

Head coach Casey Stoney has been named Coach of the Year by the National Women’s Soccer League, while centerback Naomi Girma received two awards – Rookie of the Year and Defender of the Year.

Girma is the only NWSL player to secure two individual end-of-year awards in a rookie season.

The No. 1 overall pick in the 2021 draft, Girma was a steady presence on the Wave FC backline, finishing the regular season with 95 clearances, 24 interceptions and 20 tackles in 20 games. The San Jose native also registered 176 recoveries and led all league defenders in possessions won in the defensive half.

Stoney, meanwhile, learned the good news about her honor via her young son (see video below).

She established the Wave, despite being an expansion club, as one of the top teams in the league, leading the team to a 4-1-0 record in its opening five matches. The team went on to end the regular season with a top-three finish and a 10-6-6 record.

Wave FC featured one of the league’s top-ranked defenses, allowing just 21 goals in 22 matches, and outscoring opponents 32-20. Stoney also helped cement the club’s place in NWSL history as the first expansion side to reach the playoffs in its inaugural season.

Stoney is also one of the two head coaches since 2014 to record 10 regular season wins in a first full season with the league.

A former player and captain for the English National Team, Stoney joined the NWSL as San Diego’s first head coach in 2021. She had served as head coach of Manchester United in the Women’s Super League.

The list of finalists for the awards was decided after a preliminary round of voting by owners, general managers, coaches, players and media. In the final round, fans joined the other groups. 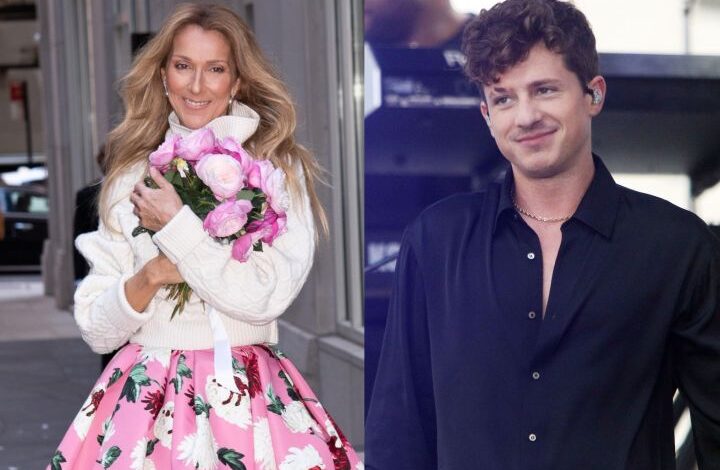 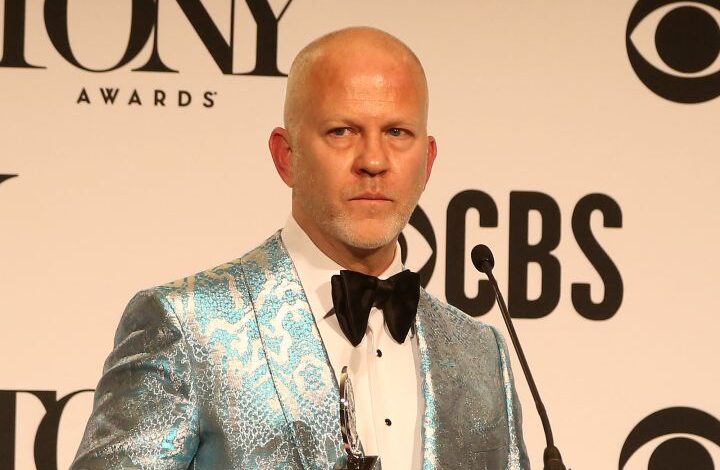