Quick action by the San Diego County Water Authority and its partner agencies is helping maintain water service in Tijuana after problems with the Mexican border city’s aqueduct began in December.

Emergency water delivery from a cross-border pipeline in Otay Mesa began the first week of January and is scheduled to continue until the end of February.

“We’re extremely proud of how quickly the water authority staff worked to meet the emergency water needs of our neighbors to the south,” said Board Chair Mel Katz. “Coordinating with multiple agencies and getting the necessary approvals in just three days was a team effort.”

Cross-border emergency deliveries started more than 50 years ago and are governed by an agreement between the United States and Mexico to provide Tijuana with a portion of Mexico’s Colorado River supply.

The agreement allows water earmarked for Tijuana to be routed through aqueducts and pipelines in the United States.

Tijuana has it’s own aqueduct from the Colorado River, but the system has been plagued by leaks. 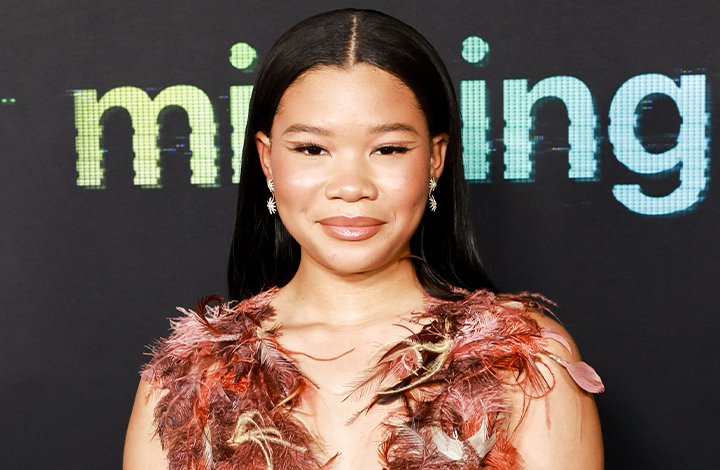 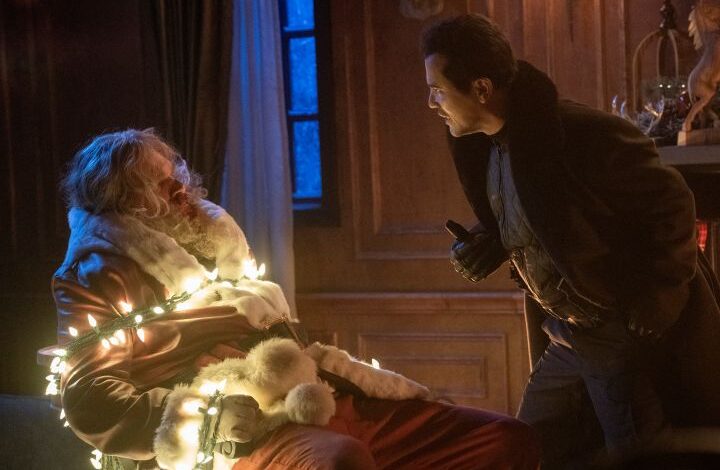