By Miguel A. Melendez, ETOnline.com.
Published: 28 secs ago

Harry Styles is nearing the end of his Love On Tour pitstop in Chicago, and it’s apparent that even a bottle-throwing incident isn’t going to dampen his mood or his view of the Windy City.

The “As It Was” singer was in the middle of his performance Friday night at the United Center chopping it up with fans, as is his usual manner, when, out of nowhere, some so-called fan inexplicably threw a bottle at Styles’ direction. The bottle made a direct hit on the singer’s crotch, and it was quite painful, as the bizarre act brought the singer’s spiel to a screeching halt and an audible groan from the packed crowd.

“Well, that’s unfortunate,” the singer can be heard saying on video making the rounds on social media. Styles then shakes his legs and pumps himself up.

“OK, shake it off,” he says, as the crowd cheers him on. He then bounces a bit and laughs off the unfortunate incident. Then, to further prove he wasn’t going to let the incident ruin his night, Styles continued his spiel, only this time with a high-pitch voice, drawing laughter from the boisterous crowd.

Styles didn’t dwell on the incident, and it seemed he didn’t even bother getting security to seek out the person who threw the bottle. He quickly resumed his interaction with the crowd, asking them if they’re from Chicago or a resident of Chicago.

“Who is neither of those things?” the singer then asked before finding a man from Denmark.

Harry needing to take a second after getting hit. #LoveOnTourChicago #Residency5
10.14.22

“Denmark? Oh, welcome!” Styles tells him. “Make some noise for Denmark everybody. Famously a very happy country. Are you happy sir? Look at him!”

Throughout the night, Styles — who closes out his Chicago portion of the tour Saturday night before resuming the tour in Los Angeles — also showed support for the women of Iran by holding up a bright yellow sign that read, “Stand with the women of Iran” and the hashtag Masha Amini, whose death triggered widespread outrage in the country and massive protests.

Amini, 22, was killed by Iran’s morality police on Sept. 16 for improperly wearing her hijab — a violation of the country’s strict dress codes for women in public.

According to a United Nations report, Amini was arrested on Sept. 13 and taken to a morality “re-education center” in Tehran where, per Iranian authorities, she died of a heart attack three days later. Family and friends dispute this account, saying she had no pre-existing conditions, adding that Amini was badly beaten during her arrest.

Since then, a slew of celebrities have spoken out about the horrific incident and the ongoing protests, including Kim Kardashian, Justin Bieber and Bella Hadid. 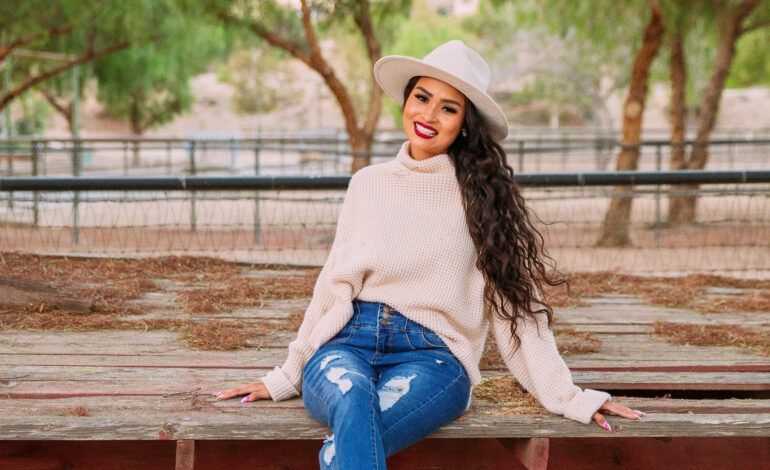 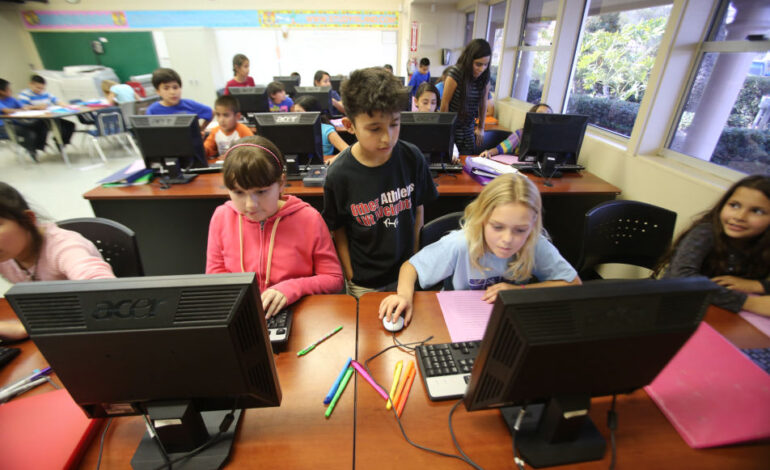