Warren Beatty is under fire for accusations of sexually abusing a minor.

The lawsuit comes from a woman who claimed the actor coerced her into performing sexual acts in 1973, via Variety.

Kristina Charlotte Hirsch filed the lawsuit in Los Angeles Superior Court on Monday and while she didn’t name the defendant, she said he been nominated for an Academy Award for his role as Clyde in “Bonnie and Clyde”.

She claimed she met Beatty on a movie set, where he paid “undue attention” to her and gave her his phone number. He called her numerous times in 1973, inviting her to his hotel room and bringing her on car rides. Hirsch was 14 or 15 at the time. Beatty would have been 35 at the time.

Hirsch also accused the actor of helping her with her homework and repeatedly bringing up the topic of losing her virginity.

She said he “used his position and status as an adult and a Hollywood movie star to coerce sexual contact with Plaintiff on multiple occasions, including oral sex, simulated sex and finally coerced sexual intercourse with the minor child.” She was “initially thrilled” by the attention and believed they were romantically involved.

As a result of the experience, Hirsch said she has difficulty interacting with people in positions of authority and has “issues with trust and control.” She is now seeking compensation for psychological, mental and emotional distress.

Representatives for Beatty have not commented on the situation.

The suit was filed under a 2019 California law that opened a three-year “lookback window” for claims of child sexual abuse which would be otherwise closed due to the statute of limitations. 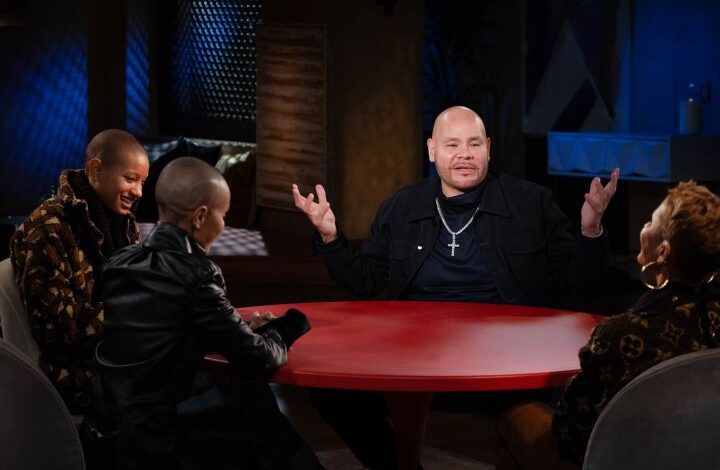 Fat Joe Had A Talk With Kanye West: ‘He Really Said Some Terrible Things’