A man wanted on a felony warrant out of Orange County allegedly fled into Batiquitos Lagoon in Carlsbad Tuesday when police approached, leading to a watery pursuit for the better part of an hour before finally emerging from the estuary and surrendering.

Officers with the Carlsbad Police Department tried to contact Jeffery Unmacht, 53, near the intersection of Avenida Encinas and Ponto Drive shortly before 10 a.m. on a report that he had been causing a disturbance in the area, according to CPD public affairs.

Seeing the personnel approach, Unmacht — the outstanding subject of an arrest warrant for allegedly making criminal threats — jumped into the nearby lagoon and swam away, police said.

Lifeguards on paddleboards followed the suspect as he swam around in the estuary, with officers and an airborne crew in a sheriff’s patrol helicopter keeping tabs on him, according to police.

After about 45 minutes, Unmacht left the water near La Costa Avenue and Interstate 5 and was taken into custody without further incident. Officers took him to a hospital for a medical evaluation prior to booking him into jail, police said. 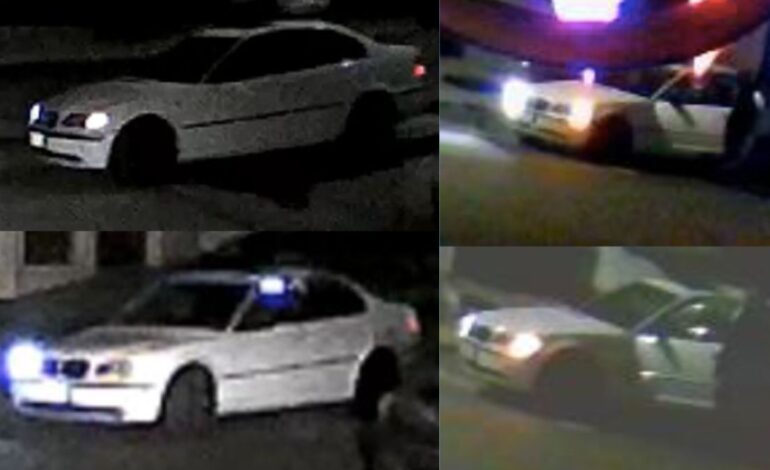 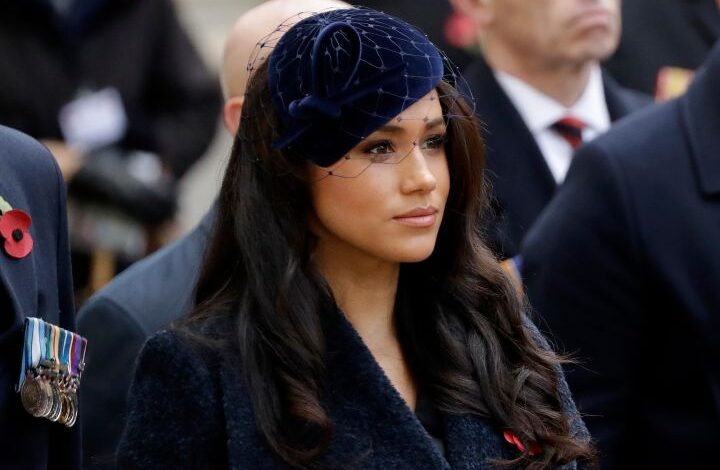 Meghan Markle Faced ‘Disgusting And Very Real’ Threats, Met Chief Says Her Life Was At Risk: ‘People Have Been Prosecuted’