‘Vulnerable, So Angry:’ OB Cafe Asks for Helping Hand After 2 Burglaries in 1 Month

A local cafe and community space has launched a fundraising campaign following two burglaries in one month, the latest on Monday.

Template officials announced on Instagram Wednesday that they had turned to GoFundMe to ask the Ocean Beach community for donations to keep operating, including paying for damage to the business from the most recent break-in.

They said that the burglar kicked in newly reinforced doors, broke a security system and stole their cash register.

They wrote on Instagram that they feel “depleted, vulnerable and so angry.”

On GoFundMe, they wrote simply that Template, on Niagara Avenue, “needs your support to keep going.”

They added in their pitch, “Even before we were robbed recently (AND TWICE IN ONE MONTH!), we had been feeling these pangs and struggling with where to prioritize the little money and resources we have.”

On GoFundMe, the cafe officials wrote that they plan to use proceeds to “seed funds for a host of revenue-building services and projects at Template.”

Some of the ideas include adding a beer license, second bathroom and improvements to security.

On the Template website, owners describe the cafe as “a space where community thrives through celebrating, supporting and showcasing local artists, entrepreneurs and instructors,” and as “an integral part of the San Diego art community and a heartbeat of Ocean Beach.” 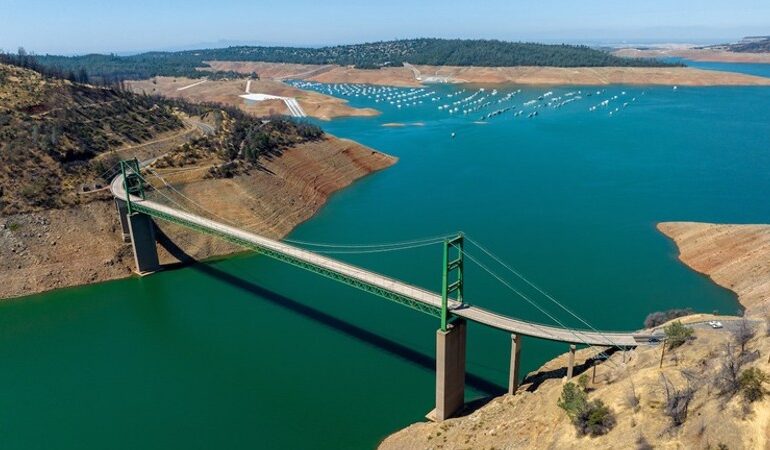 For 2nd Year in a Row, State Water Project Will Limit Deliveries to 5% of Requests 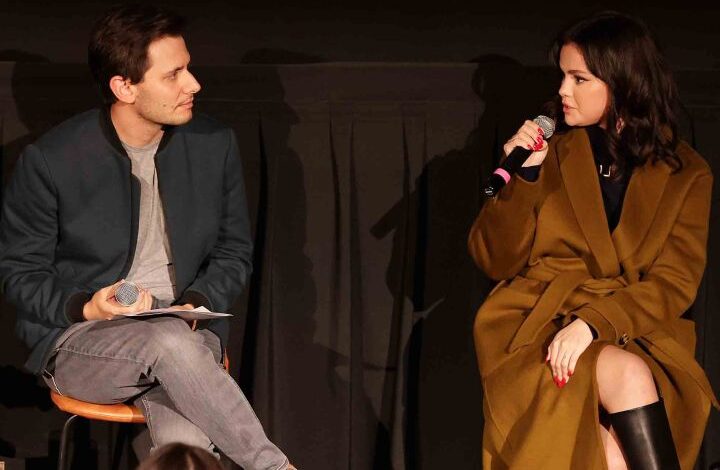